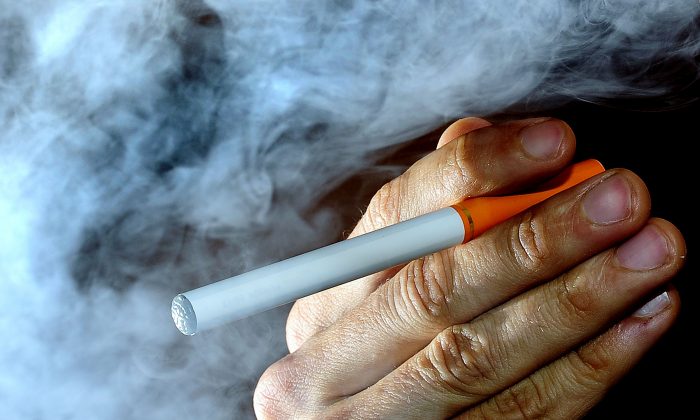 Man Convicted of Stealing $500K in Cigarettes From Warehouse

NEW HAVEN, Conn.—A New Jersey man has been convicted in federal court of breaking into a Connecticut warehouse and stealing more than 8,000 cartons of cigarettes worth about $500,000.

Andrew Oreckinto, of Matawan New Jersey, was convicted on Monday of theft from an interstate shipment. He faces up to a decade in prison.

Prosecutors say surveillance cameras recorded the 52-year-old Oreckinto breaking into New Britain Candy in Wethersfield, Connecticut, in March 2011. A glue-like substance was used to disable door locks. Wires to an outside surveillance camera and a phone line were also cut.

Authorities linked Oreckinto to the theft by analyzing his call history.

Oreckinto is currently serving a five-year prison term in New Jersey for stealing $100,000 worth of copper cable and selling it for scrap.