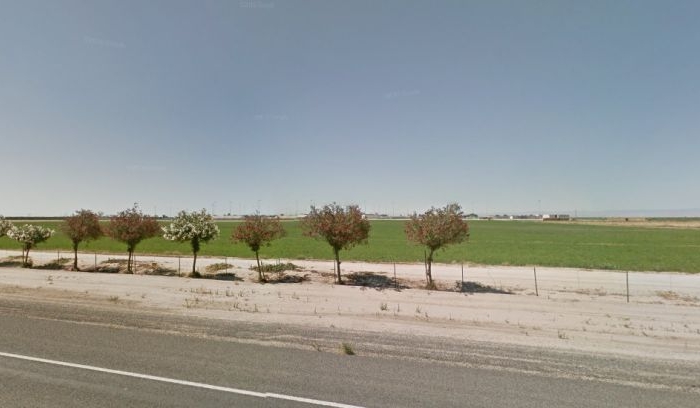 A man who was convicted of child molestation was killed by a 19-year-old prisoner California, said officials on Wednesday.

Agustin Gonzalez Duran, 66, was pronounced dead 5 p.m. Sunday, one day after 19-year-old Andres Ayon beat him to death at Wasco State Prison near Bakersfield, said the prison in a news release on Wednesday.

Officials are investigating the case as a homicide.

The prison said, “An alarm was sounded and all inmates got down on the ground with the exception of Ayon, who continued to strike Duran.”

Prison staff had to use “a pepper spray grenade” before “Ayon complied and got down on the ground in a prone position,” according to officials.

Ayon was placed in a temporary holding cell, while Duran was placed on a gurney and was taken to a treatment area in the prison. An ambulance was called. Later that day, he was airlifted out of the hospital. The next day, he was pronounced dead, according to prison officials.

Ayon was in prison for six years for second-degree robbery and use of a deadly weapon. Duran, meanwhile, was serving 55 years to life for “lewd and lascivious acts with a child under 14 years old.”

Officials said that Duran had been at Wasco State Prison for only five days, while Ayon had been there since June 22, according to the prison.

Ayon was treated for minor injuries and was taken to the facility’s administrative segregation unit. Wasco State Prison officials said it’s investigating the incident as a homicide.

According to the California Megan’s Law website, it described the crime as “[molesting] a child with prior conviction for a specified sex offense,” describing the crime also as “sexual battery.”