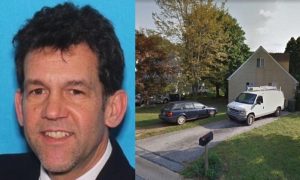 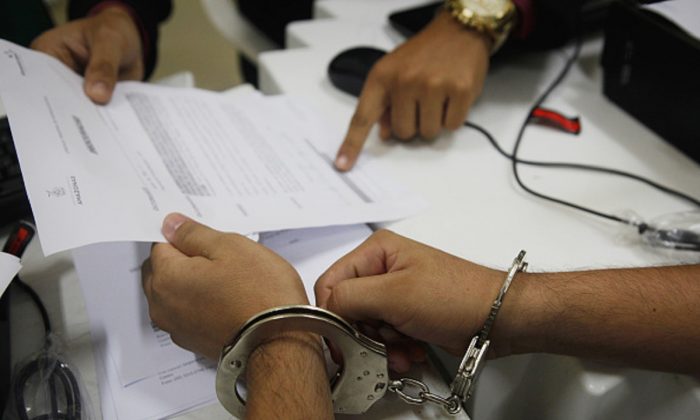 Michigan police arrested Michael Leon Curry in California on March 17 in connection with a murder Curry admitted to in 1986.

Curry, 51, claimed he committed the murder on at least four separate occasions, according to court documents. Police brought him in for questioning after a nurse’s aide was murdered in 1986.

While in questioning, Curry told investigators he committed the murder. He even admitted to the crime in a signed letter that was turned over to police.

Authorities did not charge Curry with the crime then, however, and set him free.

“A lot of people didn’t believe [his confession] at the time,” Tim Wydick, the original detective on the case who is now retired, told WOOD 8 on Thursday. “People thought he was trying to get attention.”

Authorities arrested and imprisoned Curry for unarmed robbery soon after. He kept saying he killed the nurse’s aide and told his cellmate of the crime.

Curry was still referencing the 1986 murder as recently as 2018. By then, police considered the murder a three-decade-old cold case.

“I am no angel. If I get pissed I kill,” Curry wrote on Facebook on June 28, 2018, according to The Washington Post. “I have never killed anyone who did not—who didn’t deserve it.”

Police did not release what new information came to light that made them arrest Curry in California and charge him with the crime.

The murder victim, Wilda Wilkinson, was killed in her home. She had deep bruises on her neck when investigators found her body, The Washington Post reported.

Curry told investigators he killed her and gave specific details of the crime, such as how he allegedly killed her and the color of her underwear. Curry allegedly arranged her clothing to “look like a sex crime,” Curry testified.

Investigators did not believe Curry’s admission. Curry had no clear memory of other parts of the crime. He also walked back and denied entire parts of his testimony while taking a polygraph.