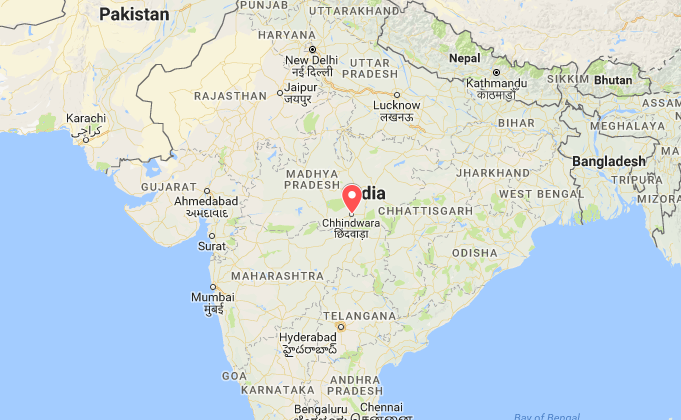 Man Comes Back to Life During His Own Autopsy

After being pronounced dead, an Indian man came back to life on the autopsy table in a mortuary.

Himanshu Bharadwaj of Chhindwara suffered a severe injury during a car accident on the evening of Sunday, March 4. He was brought to Chhindwara District Hospital, but as his condition worsened, he was transferred to a private hospital in Nagpur, News 18 reported. There he was declared brain-dead.

He was sent back to the district hospital and there pronounced dead and sent for an autopsy.

The next day, pathologist Dr. Nirnay Pandey was about to conduct the autopsy, when he found out Bharadwaj was still alive.

Bharadwaj was brought back to the hospital and treated. He remains brain-dead.

“The man was declared brain-dead and upon his arrival at Chhindwara hospital his respiration was dysfunctional and the pulse was also missing. However, his respiratory organs began responding this morning,” said Dr. C Gedam of the Chhindwara District Hospital.

“At times, in brain-dead patients, the heart and the respiratory system stop functioning transiently, which seems to be the case here. Himanshu is still brain-dead. Thus, we have referred him to Nagpur due to lack of sufficient facilities locally,” the doctor said.

A crowd gathered in front of the district hospital accusing it of negligence. Bharadwaj’s family, however, considered the situation a miracle.