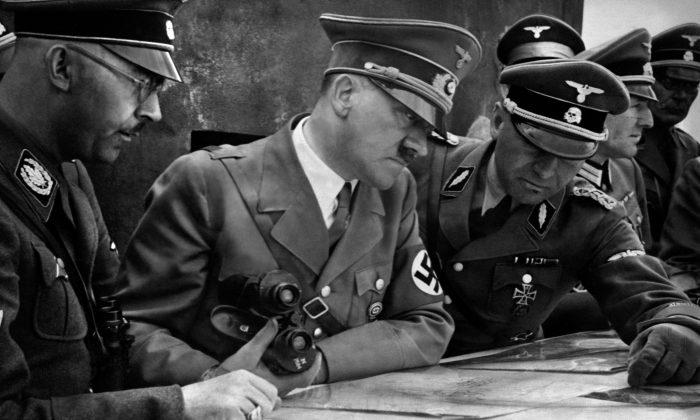 An amateur historian claims that he found Hitler’s secret nuclear weapons in an underground bunker.

Peter Lohr, 70, said he used a ground penetrating radar in the Jonas Valley in central Germany.

Trained as a mechanical engineer, Lohr says the shape of the objects he detected underground resembled that of nuclear warheads. He used 3D imaging technology to identify five objects he said are nuclear weapons.

“The metal’s been lying there for 71 years. At some point it will decay and then we will have a second Chernobyl on our hands,” he told the Bild.

Near the end of World War 2, tunnels were dug under a mountain in Jonas Valley, but the purpose of the project remains unknown.

Under American occupation, the entrances to the tunnel were dynamited, and the information about what was inside remains classified.

Germany had begun a nuclear weapons program in 1938, but was never able to come close to what the Manhattan Project achieved during World War 2.