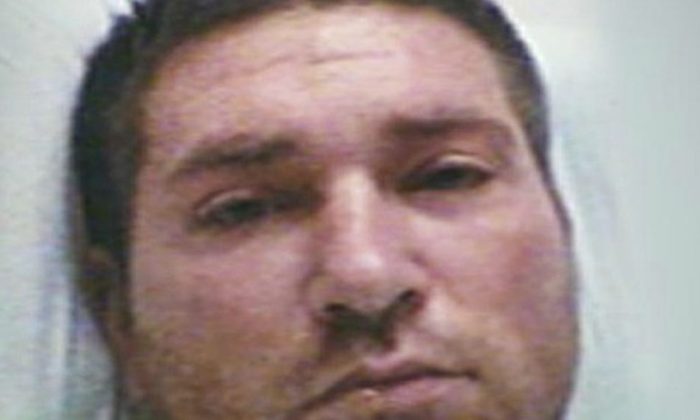 A 33-year-old man was arrested in Chicago after he choked an 8-year-old girl until she passed out in a restaurant bathroom.

A short while later, her mother heard a scream, and when she went into the restroom, she found Reese Hartstirn carrying her unconscious daughter into a stall, said police, according to ABC7. He is accused of choking her with his bare hands.

Other people in the deli subdued him until cops arrived, the Chicago Police Department said.

The child was later taken to Comer Children’s Hospital, and her condition was not released to the public.

The child’s mother also testified that Hartstirn assaulted her as she tried to intervene.

Hartstirn was charged with aggravated kidnapping and aggravated battery of a child, which are both felonies, the Chicago Sun-Times reported.

The deli released a statement on Friday about the assault.

It said, “We’re blessed to have a wonderful relationship with the Chicago Police Department. Many of them are our customers and because of their connection to our deli, this unfortunate situation was handled very quickly. We’re proud of how out team members responded and thankful that we have the kind of customers that are willing to lend a hand in a difficult situation. We continue to work hard every day to make every customer happy.”

Hartstirn is slated to make a court appearance on May 16.