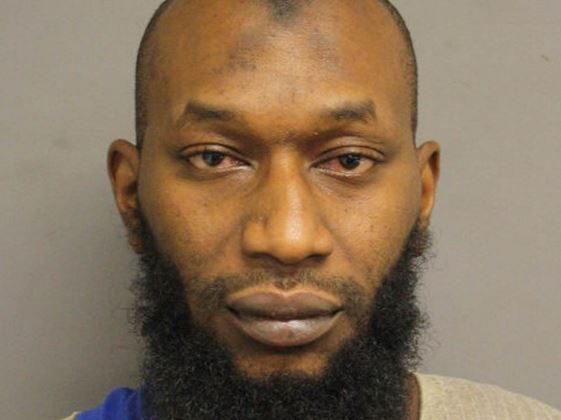 The prime suspect in the setting of a fire at a Texas mosque on Christmas Day says he was a regular attendee there.

Gary Nathaniel Moore was arrested in connection to the suspected arson, but the motive is unclear.

Moore told investigators at the scene that he has attended the storefront mosque for five years, coming five times per day to pray seven days per week, according to a document obtained by the Houston Chronicle.

Moore said he’d been there early on Christmas, and left at about 2 p.m. to go home. He says he was the last person to leave and saw no signs of a fire. He came back after hearing about the fire from a friend.

But MJ Khan, president of the Islamic Society of Greater Houston, which operates the mosque, said he wasn’t familiar with Moore.

“We are just looking into it ourselves,” he said Wednesday morning after learning of the arrest. “We are really very surprised and saddened by this whole thing.”

After getting a search warrant, they went into his home and recovered a backpack and clothing similar to that seen in the footage, as well as half of a two-pack of charcoal lighter-fluid bottles. The other bottle was found inside the mosque.

Robert Elder, special agent with the Houston field division of the ATF, said that officials view arson in general as “a violent crime,” while this specific attack is seen as “an attack on the community.”

“If this was not a hate crime, it should not be exploited as such,” added U.S. Rep. Al Green. “If it was, it should be exposed.”