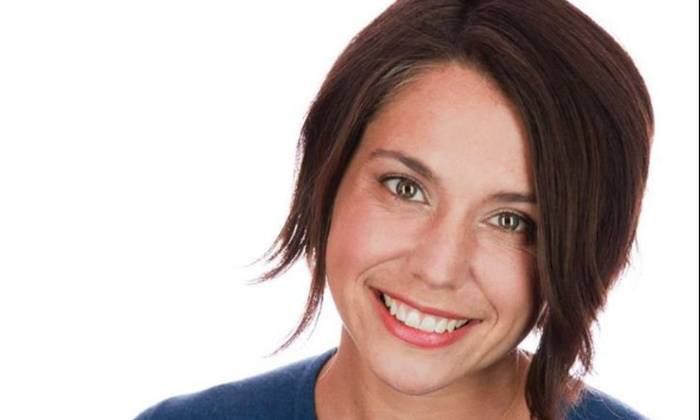 Man Charged With Murder to Police: DC Actress Killed Herself

A man accused of killing a Washington yoga instructor and actress who went missing on Christmas told police that the victim killed herself after they had sex, according to court documents.

Adrian Duane Johnson, 27, was arrested late Monday night after police said he was found to be using a car belonging to the victim, 46-year-old Tricia McCauley. McCauley’s body was found inside the small vehicle, wedged between the rear and front seats and concealed from view, according to documents filed Wednesday in D.C. Superior Court.

Police said McCauley was strangled and beaten to death. She also had injuries to her genital area, according to the documents, which do not state whether she was raped. Johnson, whose criminal history includes multiple theft charges, had been ordered to wear a GPS monitor in the days before the slaying, and a judge had requested a mental health evaluation, court records show. He’s been charged with first-degree murder and was ordered held without bail Wednesday afternoon.

Johnson told police that McCauley hanged herself inside her car, although he was unable to say what she used to hang herself, the documents show. According to the documents, he also told police that she told him he could use her car, money and credit cards, at one point asking, “If someone is suicidal and gives you all their stuff is that illegal?”

He also told police that he picked up a prostitute and drove around the city with McCauley’s lifeless body in the back seat, the documents state. Johnson had injuries to the hands and jaw when he was arrested, police said.

Johnson’s public defender did not immediately return a message Wednesday.

McCauley was reported missing after she didn’t show up to a Christmas party hosted by friends in Washington’s theater community. Ann Norton, the executive director of the Washington Stage Guild, said there was evidence that McCauley had left her apartment with the Brussels sprouts she planned to bring to the dinner.

McCauley had roles in several Washington Stage Guild productions, most recently last year in “On Approval,” a British comedy from the 1920s. She also worked at a yoga studio where friends gathered on Tuesday evening for a vigil.