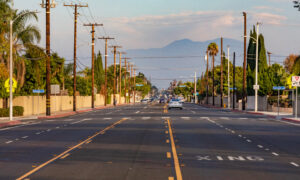 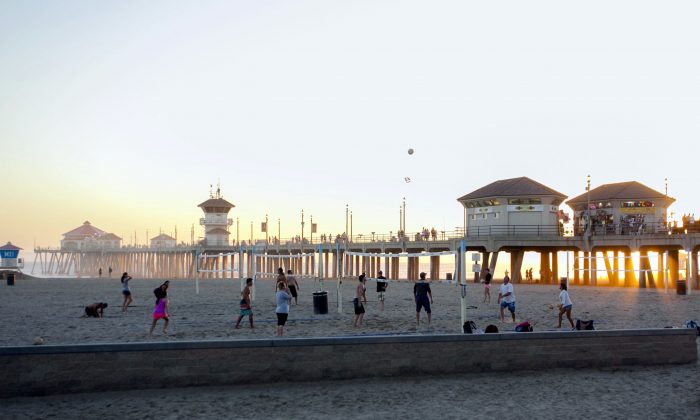 A 34-year-old knife-wielding man was charged Jan. 8 with a racially-charged attack at the Huntington Beach Pier.

Casey John Roberts is facing one felony count of assault with a deadly weapon and two counts of violation of civil rights—violent injury and a count of criminal threats—along with hate crime sentencing enhancements.

Roberts is accused of inserting himself into an already brewing racially charged dispute between the victim and another group of people just before 8 p.m. Jan. 5, Huntington Beach police Lt. Brian Smith said.

Roberts, who is white, was not involved in the initial dispute, but ran up to the victim and used an ethnic slur while wielding a knife, Smith alleged. The victim is Latino, but Roberts used a slur against another ethnicity, the lieutenant alleged.

Roberts attempted to run away from police, but he was taken into custody quickly without incident, Smith said.

Investigators are seeking more information about the initial dispute. Anyone with information is asked to call 714-536-5951.