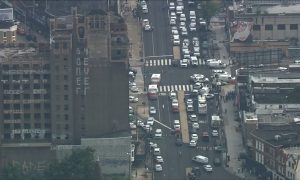 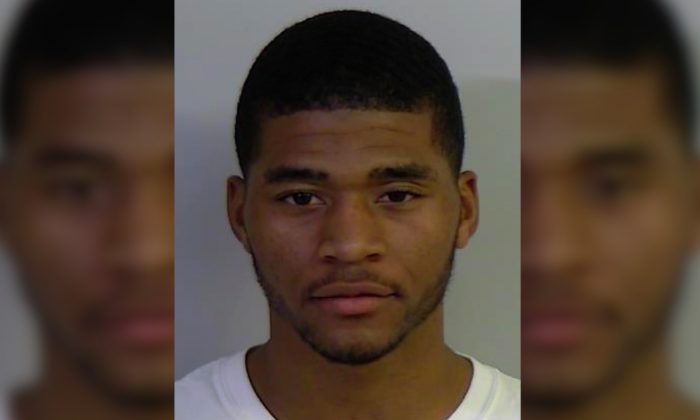 A 20-year-old man with prior arrest warrants has been charged with capital murder in the killing of a Tuscaloosa Police officer who was fatally shot on Monday, Sept. 16, according to reports.

Watkins could face life imprisonment or the death penalty if he is found guilty of killing Cousette, who was murdered while serving a warrant at the home where a fugitive was located. The charge carries no bond.

Investigator Cousette responded to call at 6:23 p.m. on Monday at a home on 33rd Avenue. He was attempting to serve warrants to arrest Watkins, who was wanted for failing to appear in court on outstanding felony charges from 2017.

As soon as Cousette addressed Watkins, he ran inside the home, grabbed a gun, and opened fire, according to Officer Down Memorial Page. Cousette was shot in the face but managed to fire back and wound Watkins.

“As Investigator Cousette drove by the residence, he observed Watkins in the front yard. Watkins fled across the yard and into the front of the residence,” Tuscaloosa Violent Crimes Unit commander Lt. Jack Kennedy told Tuscaloosa News.

“Investigator Cousette exited his vehicle, communicated to Watkins to stop and pursued Watkins up the front steps and into the residence.”

Cousette was rushed to DCH Regional Medical Center where he was pronounced dead. He is survived by his fiancée and his two daughters.

“This is a time of deep mourning for all law enforcement,” said Tuscaloosa County Sheriff Ron Abernathy at a Sept. 17 press conference. “This is a very sad and alarming situation because this is something we do every single day.”

“It’s just a sad situation. This is my greatest fear—that moment you may have to deal with this.”

On the afternoon of Sept. 17, the 20-year-old remained hospitalized in Northport for wounds he sustained in the shootout.

“My investigators will work tirelessly to ensure that justice is served in a transparent and timely manner,” Abernathy added.

Cousette served the Tuscaloosa Police force for 13 years and was the fourth Alabama officer to date that has died in the line of duty this year. Auburn Police Officer William Buechner, Sean Tuder of Mobile, and Birmingham Officer Wytasha Carter were killed before Cousette.

The investigation into the Cousette’s death is being led by the Tuscaloosa Violent Crimes Unit, reported AL.com.