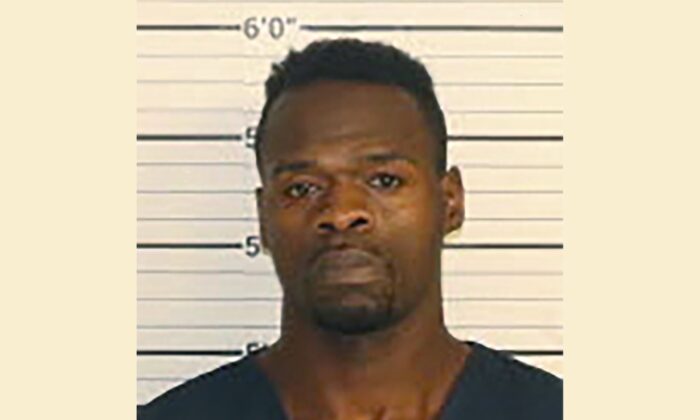 MEMPHIS, Tenn.—A Tennessee man pleaded not guilty Thursday to raping a woman about a year before he was charged with kidnapping a kindergarten teacher during a pre-dawn run and killing her.

A court-appointed public defender representing Cleotha Henderson entered the plea in a Memphis courtroom on charges of aggravated rape, especially aggravated kidnapping, and unlawful carrying of a weapon. Henderson told Shelby County Judge Lee Coffee that he could not afford bond in the case, and the judge said he will remain in jail.

Henderson was charged earlier this month with abducting Eliza Fletcher, who disappeared while on an early-morning run near the University of Memphis campus on Sept. 2. Her remains were found near an abandoned house after a search of more than three days. Henderson is being held in the Shelby County Jail without bond on the kidnapping and murder charges related to the death of Fletcher, 34.

Last Friday—a week after Fletcher went missing—thousands of people in Memphis and several other cities took part in a run to honor her.

Henderson was rebooked at the Shelby County Jail on Sept. 9 on charges related to a September 2021 rape of a woman. His indictment on those allegations didn’t occur before the Fletcher killing because of the timing in testing his DNA in the rape case, law enforcement officials have said.

The rape case and the Fletcher murder case will proceed separately in court. Henderson has not entered a plea in the Fletcher’s case.

Henderson, 38, previously served 20 years in prison for a kidnapping he committed at age 16.