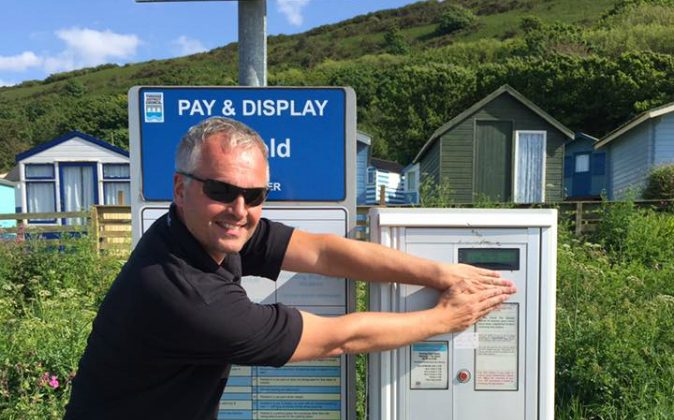 Man Buys Parking Lot—Makes It Free for Everyone

Here’s something you don’t see often.

A businessman in Devon, England, has brought a long lease on Seafield Car Park on Merley Road, Westward Ho!—and has allowed the public to park there for free.

Robert Braddick, 44, owns Braddicks Leisure Ltd., a company which consist of several bars and restaurants in and around Bideford.

Braddick did this random act of kindness on Tuesday, May 24, and announced the good news on his Facebook page, saying: “With immediate effect I am making it FREE, yes FREE, for the community and the public to use.”

“Fainted that you used the word ‘free’ – seriously well done Rob. No one ever does anything like that anymore and you can see by all the comments how it’s appreciated – thank you x x,” a commenter wrote on his Facebook post.

“I’ll tell the parents, they love a free car park!!” said another.

The car park had previously been council-run, and to park there cost a person 3 British Pounds ($3.34 US) a day, according to iTV News.