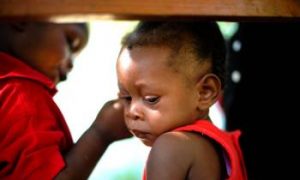 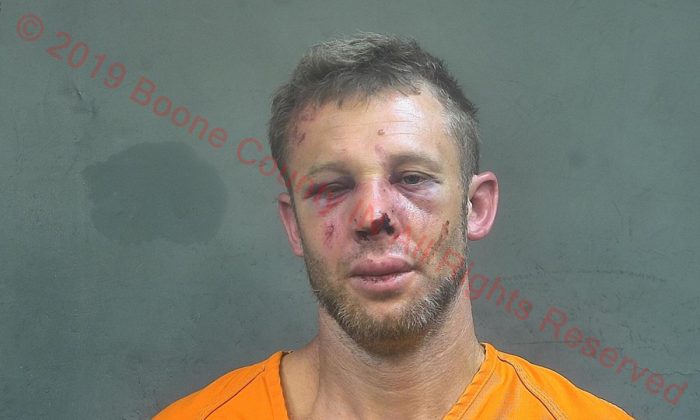 Man Breaks Into Home, Tries to Abduct 6-Year-Old Girl He Claims Is His Daughter

Patty Roth of Lebanon, Indiana, was awoken late Monday evening by the sound of an intruder breaking into her home.

“I was sound asleep in my bedroom and this guy came kicking in and said, ‘You have my daughter,’” said Roth, who is the grandmother of the young girl the man was attempting to abduct.

Police responded to a call from the apartment complex where Roth and her husband reside, and arrested a man accused of trying to abduct a 6-year-old girl from the premises reported Fox59.

According to police, Benjamin Dillon, 37, broke into the home threatening to abduct the young girl, claiming that she was his.

At the time of the break-in, Roth and the young girl were sleeping in a bedroom at the back of the apartment. Roth later, referring to the incident, told reporters, “I was nervous, very nervous. I was shaking so bad.”

Roth claims Dillon was set on abducting the young girl. During the incident, Roth’s husband was able to intervene and managed to get Dillon outside, where Dillon waited for police to arrive.

Upon arrival, Dillon is said to have become threatening and aggressive toward police. A fight then ensued between Dillon and the officers present, which resulted in Dillon getting tasered multiple times.

Roth and her Husband believe that Dillon was on drugs at the time of the break-in. Legal records indicate that Dillon, a repeat offender, has already been arrested twice this year on drug-related charges.

“I don’t understand why he picked our apartment. I’ll never figure that one out,” Roth said, “I hope he gets the help he needs and I hope he gets himself back on his feet.”

Authorities say the young girl told police that she wasn’t harmed during the incident, just frightened. Roth is said to have warned Dillon not to return again.

“I wouldn’t want him walking back in my apartment again. He will regret it the next time,” Roth later said.

Charges Dillon is faced with include burglary, battery, and intimidation.