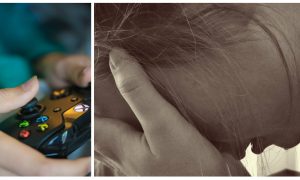 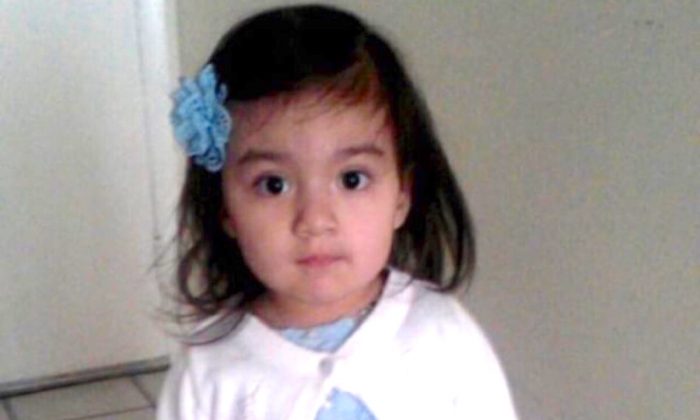 A man from Waukegan, Illinois, beat a 4-year-old girl to death because she spilled juice on his video console.

Johnathan Fair, 19, was babysitting his girlfriend’s daughter, Skylar Mendez, on Dec. 13 when the young girl spilled juice on Fair’s Xbox. He allegedly beat her in response.

According to reports, the beating resulted in the girl passing out. Fair then transported her to Vista Medical Center East and told doctors that the girl had fallen and hit her head.

But Fair later told police in a statement that he had shaken the girl “really hard,” and beaten her, Assistant State’s Attorney Steve Scheller said on Jan. 10, according to the Lake County News-Sun.

The girl underwent surgery at Lurie Children’s Hospital in Chicago where doctors tried to relieve the swelling in her brain but the girl did not survive the surgery. She died a few days following the beating.

Doctors noted that there were signs of prior shaking and abuse that dated back months, prosecutors said, according to the Lake County News-Sun.

Fair had kicked Skylar down the hallway many times, authorities said, according to The Daily Mail.

Prosecutors are seeking a natural life sentence for Fair for the alleged crimes.

The Lake County News-Sun reported that Fair was indicted on four counts of first-degree murder by a Lake County Grand Jury on Jan. 9 and was taken under the custody of the Lake County jail. His bail has been set at $5 million and an arraignment has been scheduled for Feb. 17.

Prosecutors had initially charged Fair with aggravated battery but later filed more severe charges when doctors revealed the extent of the abuse.

According to the paper, Waukegan police wrote in a statement that they were notified at about 11:30 p.m. on the night of the alleged attack by the hospital.

“Officers were initially told that the child received the injury from a falling while in her apartment in the 1600 block of Sunset Avenue,” the statement said. The statement also said that the girl was brought to the hospital “by the mother and Johnathan Fair.”

It added that Fair had lived with the girl and her mother in the apartment and that the mother was not home when he attacked the girl.

“We have found out that this was no tragic accident,” Villalpando wrote on GoFundMe in December 2018.

“Our sweet angel’s life was taken from us by a heartless human being.

“Just adding more pain into our lives knowing that someone took our baby girl.”

The alleged beating by Fair on Dec. 13, 2018, took place just two days after another case where a video gamer from Sydney, Australia, had responded in violence.

He allegedly assaulted his wife while being live streamed on a video game. When Luke Munday appeared in court, there was a twist to the case… @NatJohnWallace9 #9News pic.twitter.com/Wctx4IoDhi

On Dec. 11, 2018, 26-year-old Luke Munday had inadvertently live-streamed himself assaulting his pregnant partner during a video game called Fortnite.

Luke Munday had hit his 21-year-old partner when she repeatedly insisted he come to eat the dinner that she had cooked for him.

“That is certainly common. I hear this most commonly from parents trying to rein in their sons’ online gaming. They are greeted by abuse and aggression,” he said.