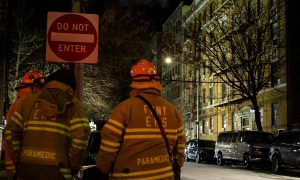 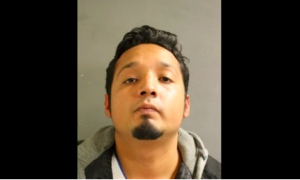 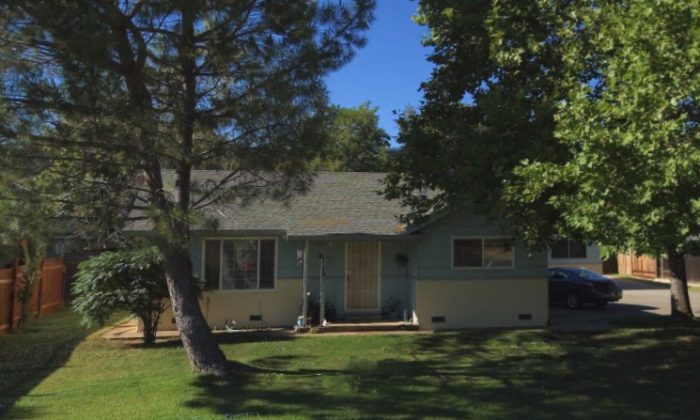 The house on Glenn Avenue in Citrus Heights where the resident attacked firefighters on the morning of Jan. 1. (Screenshot—Bing Maps)
US News

Firefighters in Citrus Heights, California, were trying to fight a fire on New Year’s Eve when they suddenly found themselves fighting a fire victim.

Police visited a home on Glenn Avenue in Citrus Heights, about ten miles northeast of Sacramento, during the day on Sunday, Dec. 31, to check up on the resident, a man in his 50s, CBS reported. The man refused to talk to police officers.

Shortly after 1 a.m. on Jan. 1, Sacramento Metropolitan Fire District firefighters were summoned to the same home, which was already partially engulfed in flames.

Firefighters entered the home and found the man inside. As they approached, intending to escort the man to safety, he raised a knife.

“They did find him in a hallway,” Sgt. Wesley Herman of the Citrus Heights Police department told the New York Daily News.  “At that point in time as they went to take him out of the house, he raised up a knife as firefighters had to subdue him.”

Firefighters are trained to fight fires, not armed attackers. Luckily, there were enough firefighters on the scene that they managed to subdue the man without anyone getting injured.

“They were able to overcome him by the sheer numbers of firefighters inside there,” Sgt. Herman said.

“They did what any of us would do, they made a rescue of a person that ultimately was able to be transported,” Vestal said.

“It reminds us that we need that assessment and to take a second look at it and say, ‘Is there anything that we are not seeing?’ before we take action.”

The man had to be hospitalized for burns and smoke inhalation.

The fire is currently under investigation. Depending on what that investigation reveals, the man could face charges of arson.

According to Citrus Heights Police Sgt. Herman, the man will be definitely be charged with assault with a deadly weapon on a peace officer.