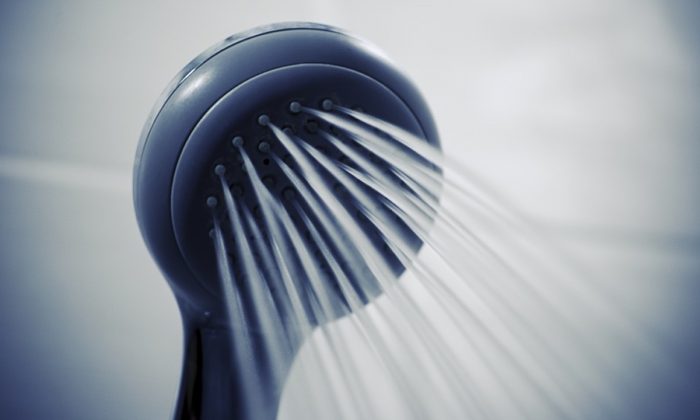 Stock image of a shower. (Tookapic/Pixabay)
Crime and Incidents

A Florida man who attacked his elderly roommate for accusing him of taking too many showers was arrested on June 11.

Christianoudis had been renting from the 70-year-old. He attacked the elderly man after being told he couldn’t take another shower because apparently, he had taken too many already.

Deputies said that Christianoudis had his roommate in a headlock and had inflicted scratches to his face.

Christianoudis claimed that he had attacked the elderly man in self-defense. He was charged by police for battery of a senior.

Too many showers? #Floridaman #arrested after fight with roommate https://t.co/YC9kcwUrIY

A tenant’s experience in Florida caused outraged on Facebook when she shared her landlord’s bizarre terms and conditions for her rent.

Jessica Marteny from North Carolina had shared the terms and conditions on the Facebook group “Awful roommates: roommates from hell.”

It started with rational demands like no drugs, controlling the noise levels, and keeping the place clean. But the requests went on to specify 24-hour surveillance, no cooking after 9.30 p.m., no guests, and no alcohol.

“No guests! No one is permitted on the property but those residing at the residence. Rides must stop at the end of the driveway and let you off accordingly. If your ride lingers or comes onto the driveway it is considered trespassing and will be handled as such due to posted signs on property,” said the third rule cited by The Daily Mail.

The landlord said the property is under 24-hour surveillance that includes an infrared camera during the night. “This is for your protection and for mine,” the terms and conditions said.

Facebook users were shocked by the impractical demands. “Is this guy renting a prison cell?” asked one user.

Someone wrote in the comments that such a person should not be a landlord.

“What if you have a partner? They can’t come over???? And no cooking before 9:30 on a weekend? What if you work on the weekend in the morning and wanna cook breakfast,” another user commented.

The Sun reported that there were sympathetic users as well who suggested that the landlord might have turned unreasonable after having a bad experience with a tenant previously.

However, one user commented: “The no guest rule really gets me. Imagine your family visiting you and wanting to see your new place and you get evicted immediately because of that.”