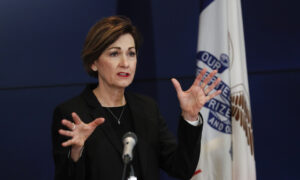 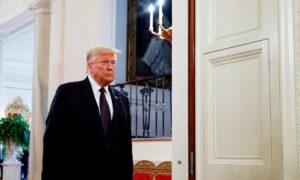 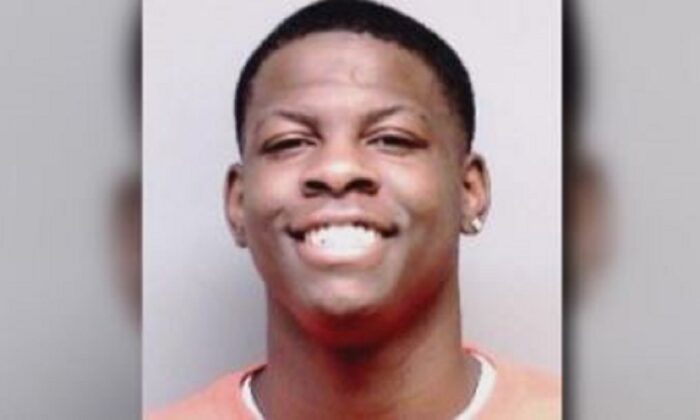 Man Arrested in ‘Unprovoked Attack’ on Macy’s Manager in Michigan

The 18-year-old man charged in an “unprovoked” attack that was caught on video in Michigan was caught.

Authorities said Damire Canell Palmer, who was charged with felony assault last month, was arrested, reported The Detroit News on Thursday. He is now in custody in Flint.

Palmer, who is black, was also charged with misdemeanor retail fraud.

Viral footage, captured by a man said to be Palmer’s brother, appears to show Palmer approaching the manager, who is in his 50s and is white, before he sucker-punched him from behind. The man was knocked to the floor, and Palmer allegedly kept attacking him, officials said.

Individuals on social media claimed that the manager made a racial slur to Palmer, prompting the assault.

“This was an unprovoked attack on a Macy’s employee,” Genesee County Prosecutor David Leyton said in a statement last month. “This behavior as seen on the video is unacceptable, it is criminal, and it cannot be allowed.”

“We don’t believe any racial slur was made by the store manager,” Leyton added. “And even if there had been, it does not condone nor justify the assault by Mr. Palmer.”

Palmer could face as many as 10 years in prison for the assault, according to reports.

Macy’s said in a statement that it was “deeply saddened” following the assault, saying that the attack wasn’t prompted by a racial slur.

Looks what’s going on here. Where are the protesters? Was this man arrested? https://t.co/2E1UbU5vNN

“Violence in the workplace of any kind is unacceptable. All the materials from the evening have been reviewed and it is clear that the attack was unprovoked. We are working closely with local authorities on this investigation, and will defer any further comments about the case to them per policy,” the firm said.

President Donald Trump weighed in on the assault on Twitter on June 22, asking: “Where are the protesters? Was this man arrested?”

It came following nationwide Black Lives Matter protests and violence in the wake of George Floyd’s death on May 25.

Authorities told the New York Post that Palmer’s brother won’t be charged in the incident, and they don’t believe he committed a crime.