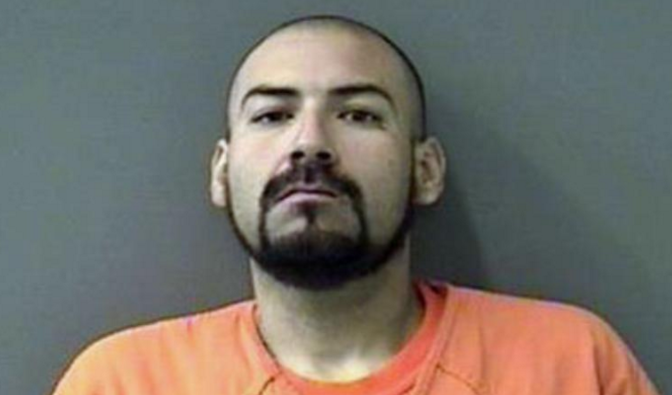 Man Arrested in Holland, Texas After Allegedly Abandoning 3 Children on Side of the Road

A Texas man was arrested after a passerby alerted police that three children were alone in a minivan that was abandoned along a rural roadside.

The passerby found the young children, ages 3, 4, and 7, alone inside the minivan with the driver’s door open on the side of FM 2268 in Bell County.

The passerby stopped to check on the children and noticed the vehicle also had a flat tire, reported KWTX.

The passerby called 911, and a Bell County sheriff’s deputy responded to the scene.

Chavez suddenly appeared, jumped into the passerby’s truck, and drove off.

Oddly enough, as the deputy and the passerby moved the children from the minivan into the patrol unit, Chavez suddenly appeared, jumped into the passerby’s truck, and drove off.

The truck was found around 8:30 a.m. on Tuesday lodged between two trees, and Chavez was found about three hours later, walking along the side of the road near some homes, reported KCEN.

Police don’t believe drugs or alcohol were a factor in the case.

Chavez has been charged with unauthorized use of a vehicle and more charges are possible pending a review by the district attorney.