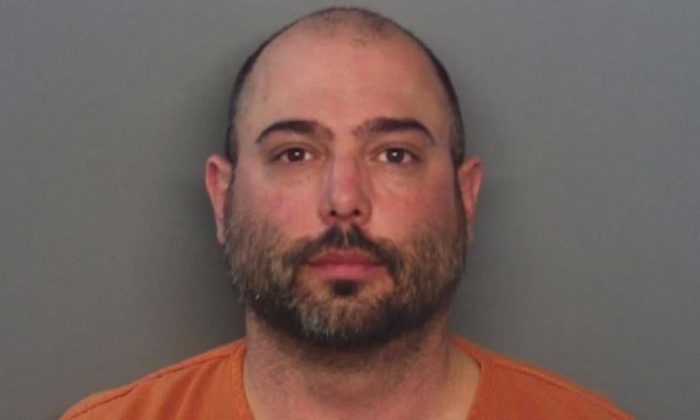 Man Arrested For Bringing Firearm Into Meeting on Gun Threats in Plainfield, Indiana

A man carrying a loaded gun allegedly disrupted a meeting of parents of students at Plainfield High School in Indiana who were discussing online threats of violence made against the school.

The Indianapolis Star reported that Ronald Kendall, 37, entered the auditorium on Tuesday evening. He was arrested on felony charges of bringing a firearm onto school grounds.

Police did not say if Kendall was the suspect in the online threats.

Hundreds of people were in the school auditorium, discussing threats of shootings and explosions at the high school. On Sunday, threats were also made at a local mall.

Authorities said the suspect behind the threats had been concealing their identity and had also concealed their IP address.

“We’re here addressing a situation of violence of this person, and then this happens,” one parent told CBS4. “They’re doing everything they possibly can — until then.”

Kendall reportedly disrupted a question-and-answer portion of the meeting, and told the audience he was carrying a gun in his pocket. Kendall was detained and taken outside after that.

“It is a level 6 felony to have a firearm in a school building,” Plainfield Police Cpt. Jill Lees told CBS4.

It’s not clear if Kendall has a child who attends Plainfield High School, the Star reported.

Some parents were angry that officials weren’t able to prevent a man with a loaded gun from getting into the meeting. One woman said her daughter is afraid to go to school over the threats.

“Don’t let this (suspect) get the best of you,” State Police Superintendent Doug Carter said after seeing the commotion among parents in the meeting. “Don’t let him win.”