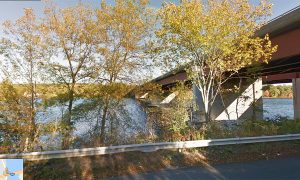 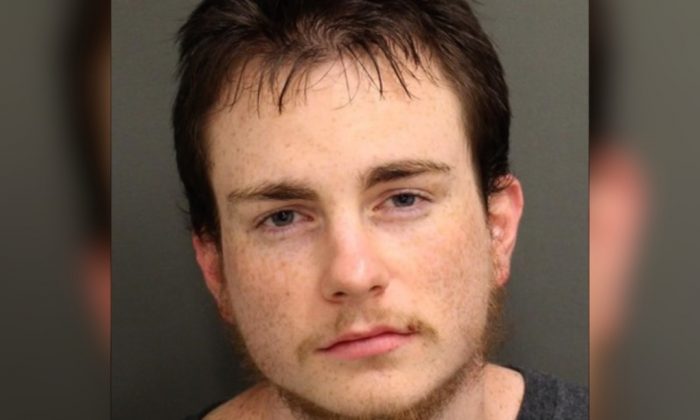 Jason Mikel arrested for attempted kidnapping of a 9-year-old at Harry Potter Universal in Orlando, on dec. 30, 2018. (Orange County Jail).
US News

Mikel, of Illinois, was arrested on charges of attempted kidnapping of a child under the age of 13, battery, and possession of marijuana under 20 grams, according to an arrest affidavit from the Orlando Police Department.

On Monday, during Mikel’s first appearance before a judge, a defense attorney told the judge the evidence does not support the recommended charge of kidnapping, according to WKMG.

The judge gave the state of Orlando 24 hours to file a supplemental report, but until then, Mikel will be held without bond until further notice.

According to police statements, Mikel and the girl were in the locker area of the Harry Potter and the Forbidden Journey attraction when he touched her shoulders and told her to go outside, where her mother was supposedly waiting. The girl became scared, managed to get away, and returned to her mother, police said.

“A man touched her on the shoulder and told her to go outside and her mother was outside,” an arrest affidavit stated, referring to the girl. “She got scared and was able to get away from him and return to her mother.”

A witness reportedly went on to say she saw Mikel put his hands on the girl and tell her, “Mommy is over here,” according to the police statement. The witness said the girl looked very scared and “broke free from him and ran over to her mom,” according to officials. The witness then checked with the girl’s mother, who denied knowing the male, reported Fox News.

The witness then told Universal employees about the incident, at which point Mikel ran away, police said.

The girl’s mother told police she had briefly lost sight of her daughter’s whereabouts. She said her daughter was very scared as she ran up to her and told her someone had tried to grab her, according to the affidavit. The mother wants to press charges, according to Fox News.

Employees followed Mikel to the Hogwarts Express, where they detained him. When the police arrived, they informed him that he was accused of touching a child and was not free to leave, reported Fox News.

Mikel had a scraped knee and a bloody lip, but it’s not known how he got the injuries, police said. According to the police, he refused medical treatment.

The police also found a little under 2 grams of marijuana on Mikel and he was given an additional charge of possession, according to the affidavit.

Police said they interviewed the girl, her mother, as well as a witness and obtained statements, before arresting Mikel.

Mikel was reportedly transported without incident.

He has been issued a trespass warning with an indefinite expiration date for all of the Universal Studios properties.

Mikel has been booked into the Orange County Jail, where he is being held without bail, reported Fox News.