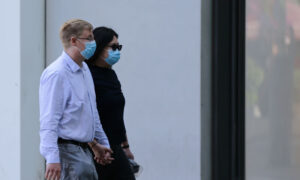 Vic Virus Will Be Worse Before It's Better
0 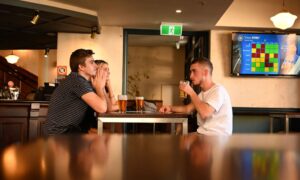 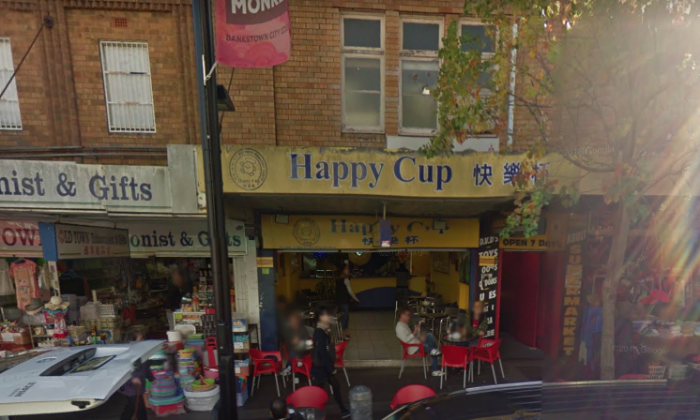 Lawyer Ho Le Dinh was killed at the Happy Cup cafe in Sydney on Jan. 23, 2018. (Screenshot via Google Maps)
Australia

Man Arrested at Airport After Killing Prominent Lawyer in Cafe

A 38-year-old man was arrested on Feb. 13 at Sydney International Airport for his involvement in the fatal shooting of a lawyer at a Sydney cafe last month.

The unnamed man was boarding a plane bound for Bali with a “one-way ticket” when he was arrested by police from Strike Force Eugene this morning, reported 9News.

He was taken to a police station and questioned over the death of Vietnamese lawyer Ho Le Dinh, who was shot several times in broad daylight at about 3:40 p.m. on Jan. 23 at the Happy Cup Cafe in what was described as a “targeted attack.”

The 65-year-old lawyer subsequently died on the side of the busy road in Sydney’s south-west. Police established Strike Force Eugene in order to investigate the deadly shooting.

BREAKING: 38yo man arrested over shooting murder of Bankstown lawyer Ho Le Dinh was about to board a plane to Bali. Homicide squad detectives got to him first. Currently being questioned. #TenNews pic.twitter.com/yRUHrHblNr

Police described the alleged shooter as Pacific Islander in appearance, with an olive complexion and of medium build, reported ABC.

Andy Nguyen, who said he had been friends with Ho for 30 years, was at the scene when the 65-year-old was shot.

“After three shots, [Ho] was standing up,” he told 9News. “He walked one step, two step, and he lost his balance and fell on the floor.”

Ho, who is a prominent criminal lawyer and a father-of-five, came to Australia in the 1980s after fleeing the Vietnam war, reported the Australian national news broadcaster. His death has sent reverberations across the Vietnamese community in Sydney.

Friends who knew the slain lawyer said Ho had a strong sense of social justice. He was described as a person who was not afraid to speak out and stand up for what he believed in, reported ABC.

Police said they have also executed a search warrant on a home in Sydney’s south-west. The man was later charged with murder and refused bail, reported Fairfax.