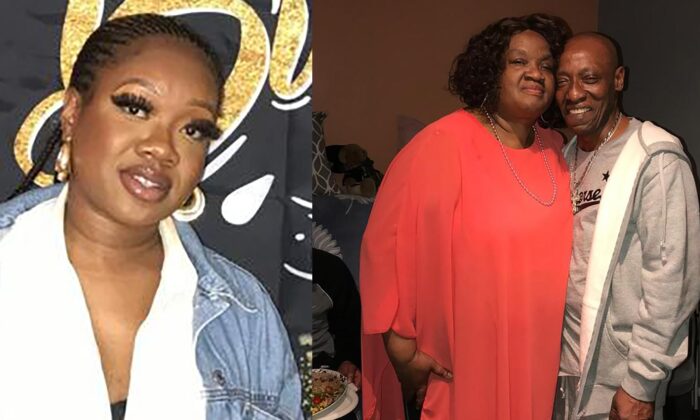 A man has admitted to stabbing his girlfriend, her mother, grandmother, and her grandmother’s partner at a house in Bermondsey, south London earlier this year.

All four were found stabbed to death at a house in Bermondsey, south London, on Apr. 25, 2022.

Police, who were alerted by neighbours, forced entry to the property and found Burke’s body at the foot of the stairs and the three women in the kitchen.

An earlier court hearing heard that Jacques was found naked in an upstairs bathroom.

He was Tasered before being taken into custody.

Jacques was charged with four counts of murder but on Friday he appeared before Judge Richard Marks KC and admitted manslaughter by reason of diminished responsibility, a plea used in cases where a defendant is claiming to have been suffering from a mental disorder at the time of the offence.

Prosecutor Oliver Glasgow KC said Jacques’ pleas were not accepted by the Crown, which will be instructing its own psychiatric experts, and the case would have to go to trial next year.

When he said the trial might not take place until December 2023, Judge Marks said, “It’s an awful long time away.”

Glasgow agreed and said it was hoped the trial would take place earlier, but probably not before August 2023.

Judge Marks remanded Jacques—who wore a grey tracksuit and appeared by video-link from Belmarsh prison—into custody until December 19, when a trial date is likely to be set.

He extended the custody time limits—which were due to expire on October 27—until Jan. 27, 2023.

Hill had been married to Burke, a council worker, for 15 years and Ofori-Akuffo, a nurse, supported her mother in a number of charity ventures.

Several members of the victims’ family were in court for the hearing, which was one of the first to take place since the death of Queen Elizabeth II.

Senior barristers—including the prosecutor, and defence counsel Paul Raudnitz—went from being Queen’s Counsel (QC) to King’s Counsel and, as tradition demands, wore “mourning bands” in place of their usual collars and “weepers”—white cuffs donned as an expression of sorrow at the death of the monarch.