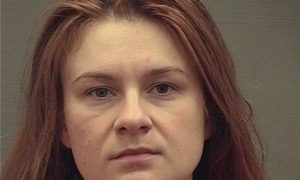 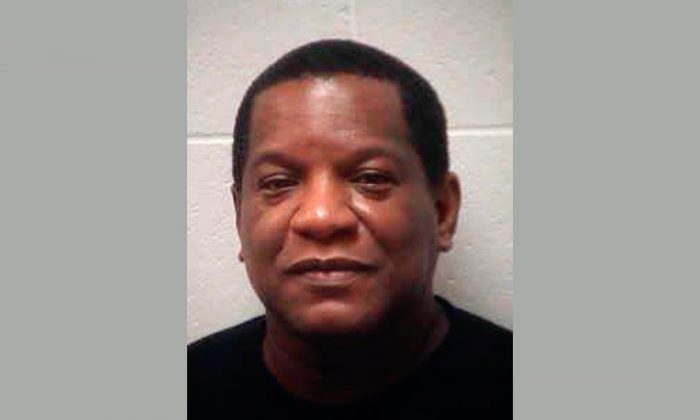 Henry James Mason under arrest in GA. Mason turned himself in after he threatened a father who says singer R. Kelly is keeping his daughter from her family, on Jan. 18, 2019. (Henry County Sheriff's Office via AP)
US News

Man Accused of Threat Linked to R. Kelly Turns Self In

MCDONOUGH, Ga.—A man accused of threatening a father who says singer R. Kelly kept his daughter from her family has turned himself in.

Henry County Sheriff’s Office Maj. Bobby Sloan says Henry James Mason turned himself in around 8:30 a.m. on Jan. 18. A judge had issued a warrant for Mason on charges of terroristic threats and acts.

Sloan says Mason was released on $10,000 bond. A phone number for Mason couldn’t immediately be found.

A Henry County police report from May says Timothy Savage told police Mason had called and threatened to kill him. Savage said he’d been trying unsuccessfully to reach his daughter. He told police Kelly was holding his daughter.

The report doesn’t say what the relationship between Mason and Kelly is.