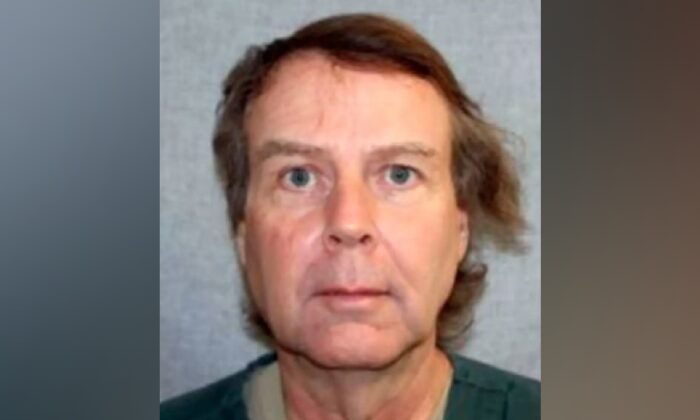 MADISON, Wis.—A man accused of fatally shooting a retired Wisconsin judge and who had a list that included prominent national political figures died in a hospital, a state official said Tuesday.

Douglas Uhde, 56, shot former Juneau County Circuit Judge John Roemer in Roemer’s home in New Lisbon on Friday before shooting himself, authorities said. He was taken to a hospital where he had been on life support.

Wisconsin Department of Justice spokeswoman Gillian Drummond confirmed Uhde’s death. The agency said that Uhde was declared brain-dead on Saturday morning and his body remained on life support until Tuesday morning to allow for organ donation.

Uhde had an extensive criminal and prison record dating back at least two decades, including a case when he was sentenced by Roemer to six years in prison on weapons charges. He was released from his last prison stint in April 2020.

It’s unclear how Uhde obtained a gun. Drummond said the Wiscconsin Justice Department is still investigating that aspect of the case.