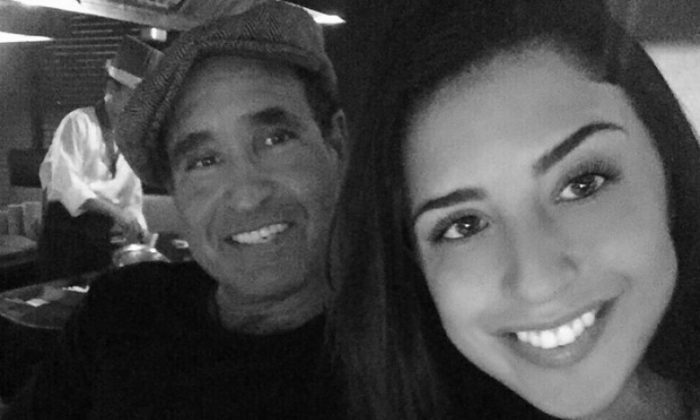 Man Accused of Killing Jogger Made Creepy Request After Confession

The man accused of killing and sexually assaulting Karina Vetrano had asked to see a photo of the victim after confessing to her murder, an NYPD detective said.

Detective Christian Quezada told a Queens court during a hearing that the alleged killer, Chanel Lewis, made the chilling request while he was being transported to Central booking in February 2017, reported New York Post.

When Quezada refused, Lewis did not press the issue.

Vetrano was found beaten, strangled, and sexually assaulted in August 2016 in an overgrown area near a trail in Queens.

The 30-year-old jogger left home for a run at around 5 p.m. Her family reported her missing when she failed to return home.

She was found by her father during the police search around 14 blocks from her home in a marshy area about 15 feet from the jogging path.

Lewis was charged with first-degree murder and numerous counts of sex abuse. He confessed to Vetrano’s murder in February this year but denies sexually assaulting the victim.

“I didn’t do any of the stuff they said, sexual assault and stuff like that,” Lewis said during his confession.

A representative with Legal Aid Society who is representing Lewis in the trial said in a statement there were many unanswered questions in the case, according to the New York Post.

“The evidence presented during suppression hearings shows that this is not a clear-cut case, and there are many unanswered questions,” the representative said.

The court will make a ruling in January 2018.

1 yr ago #karinavetrano was murdered. Her dad, Phil made a memorial in spot where her body was found. More later @ABC7NY #queens pic.twitter.com/Y5LmzGUx5H