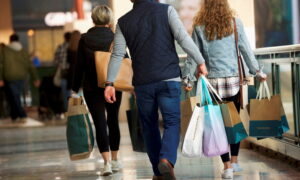 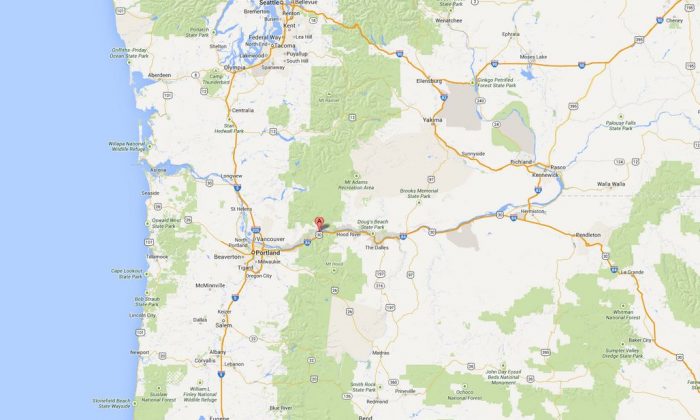 A screenshot of Google Maps shows the location of Stevenson, Washington.
US

Man Accused of Blowing Up Dog With Bomb in Stevenson, Wash.

A man in southwestern Washington is accused of strapping a bomb to his dog before detonating it, according to reports. The suspect, 45-year-old Christopher Dillingham, was charged on Monday.

Fox 12 in Oregon reported that deputies found remains of the dog in Stevenson, Wash.

KOIN-TV reported that they arrived at the man’s house at around 3:45 a.m. It said that the dog’s remains were “strewn on his property.”

After an investigation, officials determined that Dillingham allegedly detonated the bomb on his property.

He was charged with reckless endangerment, malicious mischief, and possession of explosive devices. He will make a court appearance on Monday afternoon.

Three law enforcement agencies partook in the investigation, and they found several items of evidence on the scene of the crime.