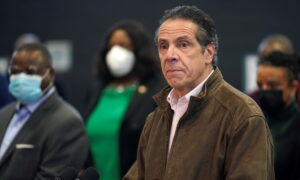 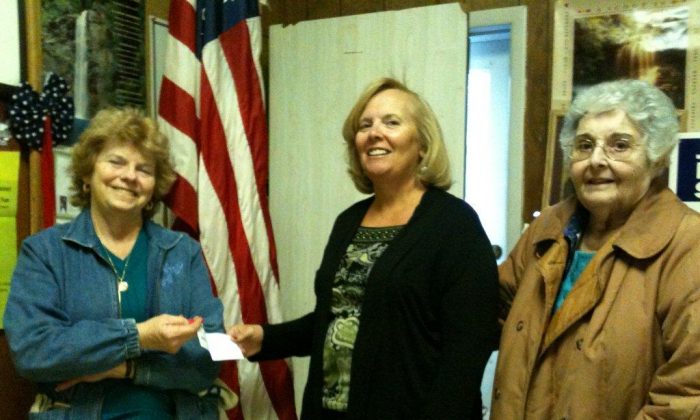 It’s a money tree that keeps on giving.

The bi-annual Mamakating Lioness club raffle is almost done and is on target to donate thousands of dollars to charity again.

Starting in May, volunteers stood outside grocery stores, gas stations, and ice cream parlors in Wurtsboro selling tickets for the July raffle that has raised $3,485.

The raffle tickets are five dollars each and the daily winner gets $50, except for the lucky winners on Wednesdays, which receive $100. The number above and below the daily number also gets a $5 prize, and one person can win multiple times.

The money will go towards community food pantries, says Marcia Hamill, the secretary of the club, and any left over money will be given to other people and organizations in need.

Last year they were able to donate around $10,000 to food pantries and other organizations like homeless shelters, boy and girl scout troops, camps, fire departments, and more.

The raffle is the brainchild of club president Joann MacKinnon who brought it from a church in Long Island where she is from.

“They did so well, so she brought the idea up here,” Hamill said, who joined after the raffle started in 1986.

She said it has been very well received by the community, and she gets people who want to donate to the cause and don’t want a ticket in return.

“Local businesses and local people respond very well to our projects, and that’s really what’s been keeping us going,” she said.

While the July raffle  ticket selling has ended, they will start selling tickets for the next raffle in September.  To make a general donation to the Mamakating Lioness Club, contact Marcia Hamill at 845-798-6125 or send a check to: