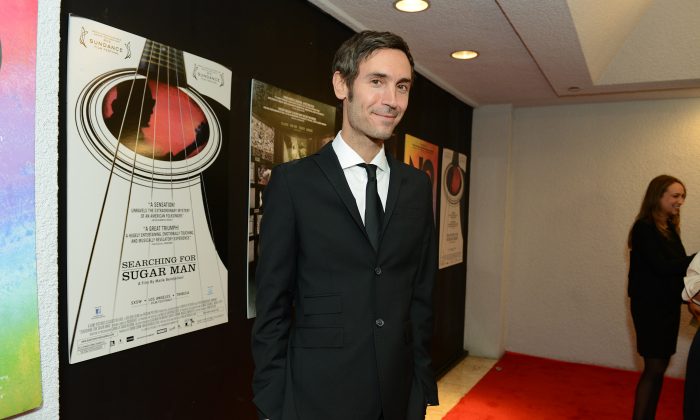 Malik Bendjelloul, the director of “Searching for Sugar Man,” which won the 2013 Academy Award for Best Documentary Feature, has passed away at age 36.

Bendjelloul was born in 1977 in Ystad, Sweden.

He also directed “The History of Heavy Metal” and earlier in his life was a child actor.

Brother Johar Bendjelloul Aftonbladet confirmed to DN.se that Bendjelloul died, and said that the family wants to be left alone.

Police said that Bendjelloul was found dead in the Stockholm area and that the death is not related to crime.

Bendjelloul grew up in central and southern Sweden and acted in Swedish TV-series “Ebba and Didrik” as a child during the 1990s. He studied journalism and media-production at the Linnaeus University of Kalmar in southern Sweden and later worked as a reporter for Swedish public broadcaster SVT.

He resigned from that job to travel the world and he got the idea for “Searching for Sugar Man” during one of his trips.