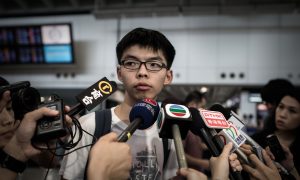 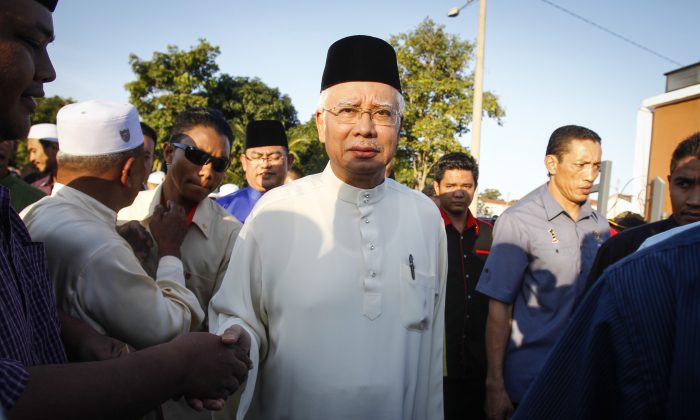 KUALA LUMPUR, Malaysia—Malaysian police said Monday they are investigating the leak of confidential documents that allegedly show millions of dollars were funneled to Prime Minister Najib Razak’s account, an explosive disclosure that has shaken the ruling coalition in power since 1957 to the core.

National police chief Khalid Abu Bakar said the leak of the documents, allegedly from a Malaysian government investigation into state investment fund 1MDB, could constitute as “economic sabotage” against the country and be part of a conspiracy to topple Najib.

Malaysia Air CEO Says Carrier Could Break Even by 2018

Police “have not eliminated the possibility of a conspiracy to subvert Malaysia’s democratic process and topple the prime minister,” Khalid said in a statement.

Najib has not disputed the existence of the accounts or the receipt of the funds. He has only said that he has never used government funds for personal gains, and called the allegations a political sabotage. Najib has also rejected repeated calls by the opposition and civil society groups to go on leave while the investigation is going on.

Many senior members of his United Malays National Organization party have backed him, at least publicly.

Khalid said all members of the taskforce investigating 1MDB, including central bank personnel, will be questioned to identify who leaked the documents and whether the documents are genuine or have been doctored.

The country’s attorney general confirmed earlier this month that he had received documents from investigators that linked Najib and 1MDB.

The existence of the documents, which allegedly show $700 million was wired from entities linked to 1MDB into Najib’s accounts, were first reported by The Wall Street Journal. The newspaper said five deposits were made into Najib’s accounts and that the two largest transactions, worth $620 million and $61 million occurred in March 2013 ahead of a general election.

The documents sent to the attorney general pave the way for possible criminal charges, and have embroiled Najib in the biggest crisis of his political career.

If charged, Najib would be the first Malaysian prime minister to face a criminal prosecution.

His ruling National Front coalition has been in power since independence from Britain in 1957. However, support for the coalition has eroded in the last two general elections. In 2013, it won the polls but lost the popular vote for the first time.