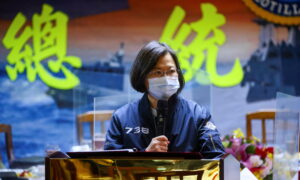 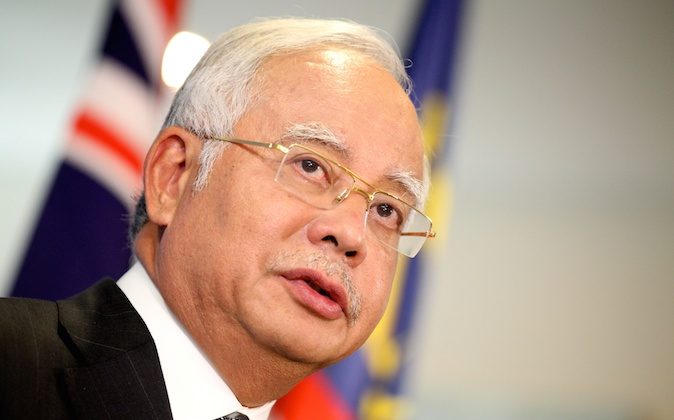 The announcement capped months of uncertainty for Najib, who has been fighting intense pressure to resign over the financial scandal in his biggest political crisis since he took power in 2009.

But the announcement by Attorney General Mohamed Apandi Ali did not clear up the mystery over the money as he did not say why the Saudi royals made the donation or give details on what the money was to have been used for.

Apandi said investigations by the country’s anti-corruption agency showed that no criminal offence was committed as the $681 million transferred into Najib’s accounts between March and April 2013 was “given without any consideration” by the Saudi royal family as a personal donation.

He said Najib returned $620 million to the Saudi royal family in August 2013 as the money wasn’t utilized. He did not elaborate and did not say what happened to the remaining $61 million.

The anti-corruption agency met and recorded statements from witnesses, including the donor, he said.

Apandi said no reason was given for the donation, which was a matter between Najib and the Saudi royals. He said there was no proof that the money was given as an inducement or reward to Najib in return for a favor.

“I am satisfied that there is no evidence to show that the donation was a form of gratification given corruptly,” Apandi said. “Based on the evidence from witnesses and supporting documents submitted, I am satisfied that no criminal offence has been committed in relation to the said ($681 million) donation.”

There was no immediate comment from Najib, who has been grappling with deep unhappiness over his leadership, with massive street rallies in August calling for his resignation after documents leaked in July suggested that about $700 million was deposited in his private bank accounts from entities linked to indebted state investment fund 1MDB.

Najib has denied any wrongdoing and later said the money was a donation from the Middle East. He has reportedly told ruling-party events that the money was “political funding”. Since then, he has replaced critics in his government with loyalists, sacked the then attorney general probing him and cracked down on the media that had helped kept him in power.

Saudi government officials in Riyadh had no immediate comment about the investigation. It also was not mentioned on the state-run Saudi Press Agency early Tuesday.

Opposition lawmaker Tony Pua slammed Apandi’s decision, saying the fact it was a personal donation does not rule out corrupt motives or transaction.

Pua said Apandi provided no new or convincing information to support his decision.

The scandal started with investigations into 1MDB, which was set up in 2009 by Najib to develop new industries. But it amassed 42 billion ringgit ($9.8 billion) in debt after its energy ventures abroad faltered. Critics have long voiced concern over its massive debt and lack of transparency. Najib still chairs its advisory board.

The political scandal partly contributed to the Malaysian currency plunging to a 17-year low last August.

Apandi also cleared Najib of graft at government-owned SRC International, a firm linked to 1MDB, over another 42 million ringgit ($9.8 million) from SRC that was deposited into Najib’s account between Dec. 2014 and Feb. 2015.

He said there was no evidence to show Najib was aware of the money transfer, nor that he had given his approval. Apandi said Najib had thought that all payment made from his accounts came from the donation by the Saudi royal family. No further details were available.

Support for Najib’s ruling coalition has eroded in the last two general elections. It won in 2013, but lost the popular vote for the first time to an opposition alliance.