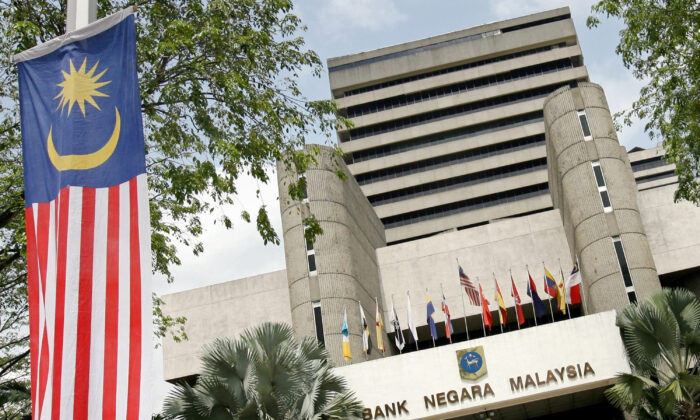 Malaysia’s central bank is expected to raise the interest rate by 25 basis points on Thursday, a Reuters poll showed, which will be the country’s third consecutive increase amid rising global inflation.

About 60 percent of the economists expected BNM’s overnight rate to reach 3.00 percent by the end of March, while the remaining predicted 2.75 percent.

BNM previously hiked the overnight policy rate by 25 basis points to 2.25 percent on May 11 and July 6.

“Given a robust GDP growth print in 2Q22, signs of further economic expansion in 2H22 albeit at a moderate pace, and broadening second-round effects on inflation, Bank Negara Malaysia will likely follow-through with a third 25bps rate hike,” Goh said.

BNM Governor Tan Sri Nor Shamsiah Mohd Yunus said in August that any adjustment to monetary policy will be “gradual and controlled,” maintaining the bank’s accommodative stance to support the nation’s economic recovery.

“Changing the [overnight policy rate] by 75 basis points this year will not be consistent with that,” Nor Shamsiah was quoted as saying by The Malaysian Reserve.

The government projected a growth rate of between 5.3 percent and 6.3 percent in its economy this year, following a 6.9 percent growth rate in the first half of 2022, Deputy Finance Minister Mohd Shahar Abdullah said Tuesday.

“Without the subsidies provided for basic goods, it is estimated that inflation would reach 11.4 percent,” Mohd Shahar said in a statement.