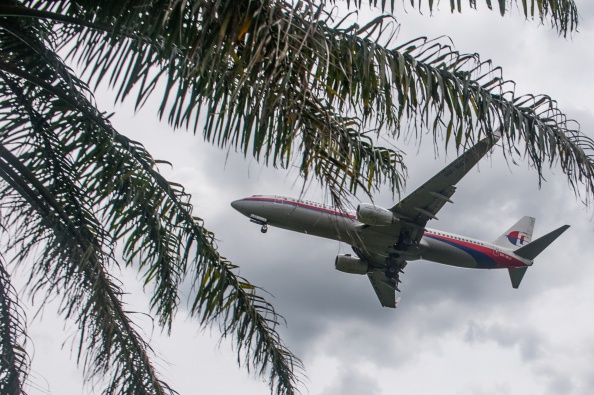 An aviation expert is claiming the wreckage of Malaysia Airlines Flight MH370, which disappeared in March 2014, could be located in the Bay of Bengal and officials aren’t searching in that area.

Andre Milne, who works in military aviation technology, says he is hoping to crowdfund a project to raise about 1.3 million pounds (approximately $2 million) to locate the doomed aircraft. The plane went missing on March 8, 2014, and it had 239 people on board, but not a trace of the jet has been located  since then.

MH370 ‘found’: Wreckage located in ocean between India and Malaysia could be from missing… http://t.co/FFV3NKHOHX pic.twitter.com/UnQR14k8Uo

Saying he has been voluntarily investigating the plane’s disappearance, Milne said he’s found wreckage in the Bay of Bengal, and he claims it needs to be probed.

“This area is not being searched,” he told the Mirror. “I need your help in order to verify one way or another whether this is in fact MH370. This disappearance of this aircraft has touched every single person who has heard about it. It touches us all differently.”

Currently, Australian and Malaysian ships are searching an area about a thousand miles from the western coast of Australia, located in the inhospitable Southern Indian Ocean.

But Milne added: “It touches me at a level that this could be a crime against humanity by the forced disappearance of the people on board this aircraft.

“If you want to see whether or not this aircraft is in this site please participate in the crowd-sourcing venture.”

If the plane isn’t found in the Southern Indian Ocean, officials this week said they would double the search area. In a joint statement, the governments said they “remain committed to bring closure and some peace to the families and loved ones of those on board Malaysia Airlines flight MH370.”