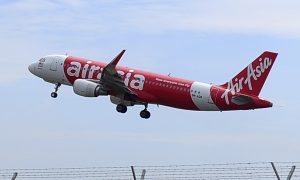 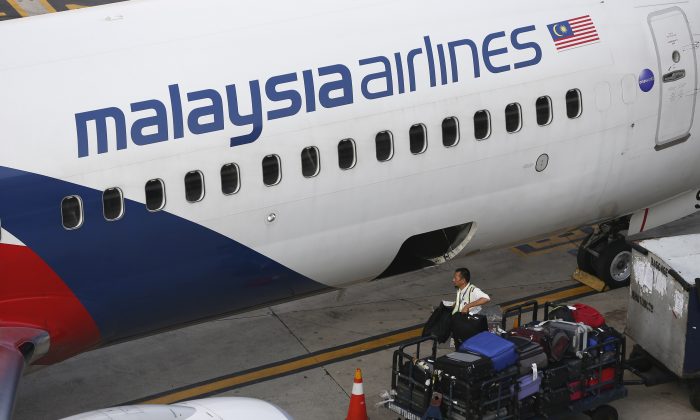 Malaysia Air CEO Says Carrier Could Break Even by 2018

The new CEO of Malaysia Airlines said the ailing carrier could break even by 2018 after cutting staff, selling surplus aircraft and refurbishing its international fleet.

Christoph Mueller said Monday that the airline is trying to sell two of its A380 super jumbo jets and has gone ahead with its previously announced plan to cut 6,000 of its 20,000 staff.

The remaining 14,000 employees have been offered jobs in a new company that is being set up to take over the legacy Malaysia Airlines business.

The former chief executive of Ireland’s Aer Lingus told a press conference that Malaysia Airlines is “technically bankrupt” but can remerge as Southeast Asia’s leading airline.

It is being kept alive by an injection of funds from a Malaysian government sovereign wealth fund after double disasters in 2014 dealt a fatal blow to its already struggling business. The Malaysian parliament passed a law allowing the airline to be restructured under Chapter 11-style bankruptcy protection.

Malaysia Airlines had a good safety and service record before last year’s disasters but the tragedies, and the airline’s handling of the first one in particular, battered its brand.

Mueller, who started work at Malaysia Airlines on May 1, said the restructuring is a “hard reset” for the airline that will reduce its costs by 20 percent and give it an opportunity to grow again.

He would not be drawn on whether the airline would adopt a new name or logo as part of a revamp of its brand. But he said a problem for Malaysia Airlines is that the traveling public is regularly reminded of its association with tragedy because the search for Flight 370 is still underway.

Mueller said two of the airline’s six A380 jets are surplus to requirements and will be sold, reflecting significant changes in the airline industry since the big jets were introduced, including the rapid expansion of Emirates, which have resulted in overcapacity.

Its Boeing 777 and Airbus A330 jets will be refurbished and reconfigured as two-class planes with the business cabin to offer larger lie-flat seats than other airlines.

A few international routes may be cut, Mueller said, but the airline’s approach would mainly turn on flying smaller aircraft on routes that are currently unprofitable.