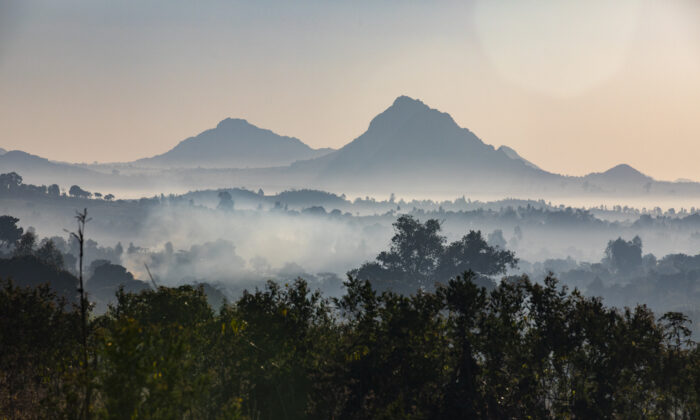 A Chinese national who allegedly shot and sold exploitative videos of Malawian children with content insulting Africans has been arrested in Zambia on June 20. Malawians subsequently protested at the Chinese Embassy demanding compensation for the child victims.

On June 21, local rights groups took to the streets in protest, filing a petition at the Chinese Embassy in Lilongwe, the capital of Malawi, requesting the Chinese regime compensate child victims and their communities through financial and educational assistance.

The demonstrators demanded that the Chinese suspect be brought to Malawi to face trial rather than sent back to China, according to the local outlet Nyasa Times.

Lu Ke, who had lived in Malawi for five years, was arrested on June 20 in the neighboring town of Chipata in eastern Zambia, said Pasqually Zulu, spokesperson for Immigration and Citizenship Services in Malawi.

Zulu told Voice of America that the suspect was found in a hut in Chipata while he was trying to go through immigration procedures in Zambia.

The Malawi police have put Lu on the wanted list.

Lu has been accused of making a short video exploiting African children to earn money. The allegations were revealed on June 13 in a BBC documentary titled “Racism for Sale,” sparking outrage among Malawians.

In the video, a group of African children followed a Chinese voice and yelled “I’m a black ghost” and “I have a low IQ” in Chinese repeatedly to the camera. The children were tricked into imitating the Chinese without knowing what the words meant.

The video, allegedly sold by Lu, has been circulating on Chinese social media for two years.

When asked by a BBC reporter, Lu admitted that he had shot the video, but then quickly denied it.

On June 17, the Malawian Center for Democracy and Economic Development Initiatives called on the Chinese Embassy in Malawi to apologize to Malawians over the video, according to Radio Free Asia.

Malawi became independent in 1964 and initially set up diplomatic relations with Taiwan, but in late 2007 it severed its ties with the island nation and moved closer to the Chinese Communist Party (CCP).

In March, the CCP and Malawi signed a “Belt and Road Initiative” agreement, which is a CCP policy aimed at expanding its influence and ideology overseas through infrastructure projects.