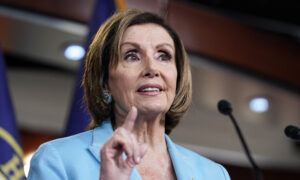 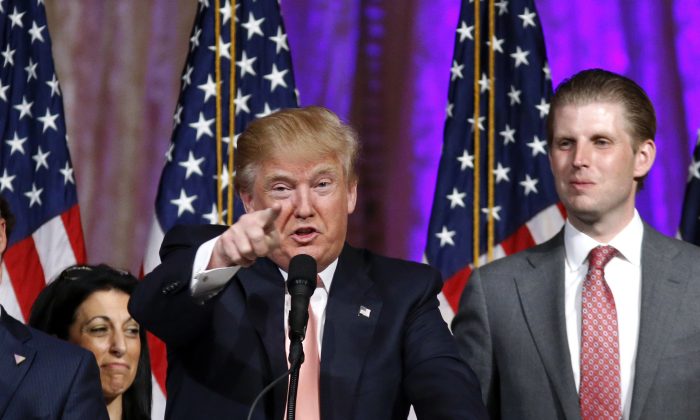 Donald Trump’s highlight today was crushing Marco Rubio 46–27 in Rubio’s home state of Florida. He won every Floridian county except Miami-Dade, where Cuban Americans voted for Rubio. The defeat forced Rubio, once the clear favorite for the Republican nomination, to quit the contest. Trump won all 99 of Florida’s delegates as it was a winner takes all state.

Trump also won Illinois 39–31 vs Ted Cruz and North Carolina (N.C.) 40–37 vs Cruz. He appears to have won Missouri by 0.2 percent over Cruz. Trump’s one setback was in Ohio, where home state Governor John Kasich defeated him 47–36. Like Florida, Ohio was winner takes all, so Kasich won all 66 delegates.

N.C. used proportional representation, so Trump did not win a big majority of delegates there. However, provided he holds on to his slender Missouri lead, he will probably win 42 of 52 delegates in that state, as Missouri awarded five delegates to the winner of each of its eight Congressional Districts (CDs), and 12 to the statewide winner. This system disadvantaged Cruz, who did very well in a heavily Republican district, but worse in more Democratic areas. Despite the overall near tie, Trump is currently carrying six of eight CDs.

The Republicans’ equal delegates per CD rules also disadvantaged Cruz in Illinois. Trump appears to have won 37 CD delegates there, to 9 for Cruz and 8 for Kasich. Statewide, Kasich finished ten points behind Cruz in Illinois, but because he performed better in the Democratic strongholds in Chicago, he won almost as many delegates.

Overall, Trump appears to lead with 698 delegates, to 421 for Cruz, 146 for Kasich, and 165 for the now withdrawn Rubio. 42 delegates are uncommitted, or were originally awarded to other withdrawn candidates. Trump currently has 47.4 percent of the delegates awarded to date.

I think today’s results virtually ensure that Trump will win more delegates than any other candidate. The only question is whether Trump can reach a majority (1,237) of all delegates, and thus avoid a contested convention.

Trump’s nearest opponent, Ted Cruz, could have won more states had other contenders dropped out earlier. As it is, Trump has won 10 of the 11 original Confederate states, losing only in Cruz’s home state of Texas. While Cruz had strong wins in deeply religious Idaho, Wyoming, and Kansas, he is running out of states where he can compete with Trump.

Next Tuesday (Wednesday Melbourne time) we have the last Republican contests of March: the Arizona and Utah primaries. Arizona is winner takes all, and Trump leads in limited polling. Utah is proportional representation, but becomes winner take all if one candidate has more than 50 percent. If Cruz exceeds 50 percent in any remaining state, it should happen in Utah.

Hillary Clinton today defeated Bernie Sanders by 65–33 in Florida, 55–41 in North Carolina, 57–43 in Ohio, and 51–49 in Illinois. She currently leads by 49.6–49.4 in Missouri. Because Democratic delegates are awarded proportionally, Clinton now has a lead of 320 pledged delegates (1,094–774); this is up from about 220 before today’s results. As I have said before, unless something completely derails her campaign, Clinton will be the Democratic nominee.

Clinton’s current lead owes much to black and Hispanic voters in the 11 original Confederate states. Indeed, her 55–41 margin in North Carolina was her worst showing in these states.