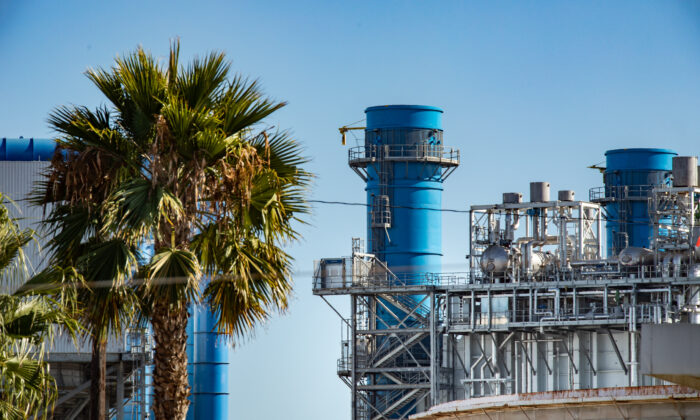 The most powerful political force in the state is not the governor’s office, the legislature, or the state Supreme Court, but the California Coastal Commission.

It wields dictatorial power over almost all environmental and land decisions along the coast. Its influence ripples inland, as its restrictions on land use increase coastal property prices, forcing people to move inland, increasing demand there—thus also increasing inland prices.

That’s why its 12 members ought to face election every four years. Much as do four of the five members of the Board of Equalization. An initiative could bring about the reform, setting up 12 districts based on population.

Currently the 12 voting members are appointed four each by the governor, the speaker of the Assembly, and the Senate Rules Committee, a completely undemocratic process for such a powerful body. There is no accountability.

The CCC also controls vital water interests, especially in parched Southern California, now going through another drought. On May 12 it voted unanimously to shut down Poseidon Water’s proposed new desalination plant in Huntington Beach—which would have served 400,000 people throughout the Southland.

The plant received widespread support, including from Gov. Gavin Newsom, who said, “This administration is committed to ensuring the sustainability of California’s water supply with an all-of-the-above strategy, and that includes desalination.”

Poseidon spent $100 million preparing to build the plant according to the most stringent environmental standards. It would have spent $1.4 billion on construction. Desalination today is a high-tech operation that creates thousands of jobs for construction and operation. The technology also would have been used for potential future plants in California.

Unfortunately, radical environmentalists ruled the day. But the real problem is the CCC is not at all responsive to the needs of the people of California. It is unelected. It doesn’t care because it doesn’t have to.

Much of the problem is the CCC, as it describes itself, is a “quasi-judicial” state agency. Thus it combines in itself executive, legislative, and judicial authority. This is part of what judicial scholar Howard J. Berman critiqued in his seminal book, “Law and Revolution: The Formation of the Western Legal Tradition.” He found the key to our legal tradition was every person gets, as we say in the vernacular, his or her “day in court,” as well as direct control of the law by a legislative body (Congress, a Board of Supervisors, etc.).

But in recent decades, that has been eroded by vast bureaucracies set up to run the administrative state. How much control do you have, say, over the Social Security Administration, or the state or federal Environmental Protection Agencies?

A good example is the DMV, which in California is not only in charge of driver’s licenses, but such things as making sure people pay child support. Ultimately, you can appeal through the court system, but that’s cumbersome, expensive, and can take years. For most of us, you’re at their mercy.

The CCC was imposed in 1972 when voters were misled into passing Proposition 20. Then it was written into state law by the legislature in 1976.

Back in 2013, I inquired with the Ronald Reagan Library about the position on the initiative of the Gipper, who was governor at the time. They replied, “The Reagan administration did not generally support the creation of new government entities in principle, and did not support the establishment of the California Coastal Commission. Although the administration may have agreed with the concept of coastal controls, there were several objections to Prop. 20. Most notably the initiative was considered too ambiguous regarding key definitions and unbalanced in the areas of jurisdiction.”

The Gipper precisely saw the problem now afflicting us: unbalanced jurisdiction, meaning the CCC just had way too much power.

The way to solve that problem is to make the CCC more democratic through direct elections. Doing so would be in the spirit of Gov. Hiram Johnson’s 1911 progressive reforms, which gave us the system of initiative, referendum, and recall.

Which also would mean we could recall the CCC members should they perpetrate with absurd actions, such as turning down an environmentally sound desalination plant during a time of drought.