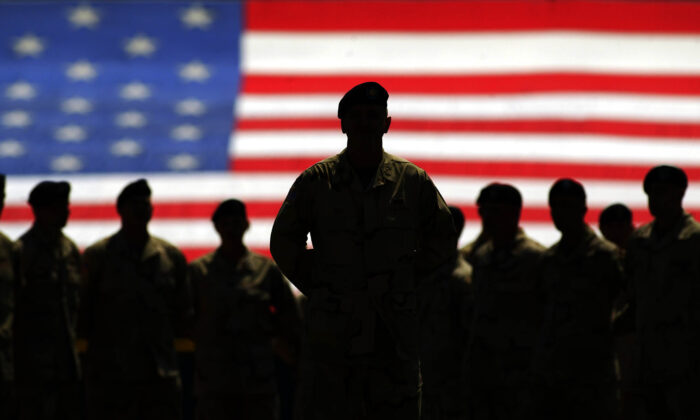 Make ‘Rules of Ranging’ Your Rules for Business: Part 9

This list of combat-proven knowledge isn’t just applicable to the battlefield. In Part 9 of this series, we’ll continue to explore how you can adapt these strategies in your professional daily life.

Rule 25: ‘In rowing in a chain of boats, the one in front should keep contact with the one directly astern of it. This way they can help each other and the boats will not become lost in the night.’

Or ‘True teamwork is watching out for each other.’

It goes without saying that communication in an organization must be omnidirectional, with increased frequency and transparency becoming more vital as teams become smaller and tighter.

The more connected work efforts become in driving toward united goals, the more communications need to become more conversational and less locked into a memo format. It’s the difference between an email from the top distributed to an entire organization once a quarter and real-time conversations occurring on a platform like Slack.

Most organizations would claim that transparency is a vital component of their core values, but beyond the employee handbook there aren’t any actions taken to push this concept further. When you’re all working toward a common goal, it’s important that team mates be radically transparent in holding each other accountable and totally honest when asking for help.

When individuals trust each other enough to be both brutally honest in their assessment and vulnerable enough to be open to criticism, the collective group will be tighter and more efficient. This then leads to a team that’s both antifragile and more success prone.

There’s a reason that, from the first day of basic training, the U.S. Army puts so much emphasis on “battle buddies.” Throughout history, the concept of focusing on the team rather than the individual has ensured greater chances of mission success.

If you don’t cultivate a culture in which an implied task is looking out for the people on your left and your right, it won’t take long for individuals to drift and the goal to be lost in the fog.

Rule 26: ‘One man in each boat will be assigned to watch the shore for fires or movement.’

Or ‘Situational awareness must be engineered into your organization’s structure.’

As a leader, the only thing worse than realizing you dropped the ball and failed to complete a basic but essential task is realizing that someone on your team dropped the ball because you never assigned that mundane task to an individual or put it into the workflow.

When you’re operating in an asymmetrical environment, it can be mentally fatiguing to try to monitor all of the small things while trying to keep an eye on the big picture. In fact, over a long enough time frame, it’s guaranteed to become impossible.

You can’t micromanage efficiently at any sort of meaningful scale, nor can you engineer success by focusing solely on the process alone. When you have a goal you’re working toward, you have to identify all of the required tasks in each process as you plan backwards from mission success to mission start.

Don’t overlook the basic tasks that everyone “just knows” to do. Identify what they are and assign someone to be responsible for making sure they’re conducted throughout the duration of the relevant phases.

Rule 27: ‘If you are preparing an ambuscade near a river or lake, leave a force on the opposite side of the water so the enemy’s flight will lead them into your detachment.’

Or ‘Limit your competitor’s options, then use this to your advantage.’

When planning to go on the offensive, pay careful consideration to the barriers and obstacles that will limit your opponent’s choices and freedom of movement/action when they react to the actions that you’re taking.

The more limited they are, the more likely it is that you can anticipate what they’ll try and ensure that they fail completely or pay dearly for their continued survival.

If you can anticipate your opponent’s actions, you can work to control your opponent’s movements by putting them into channels from which they have extremely limited options to choose from. This increases the likelihood that you can force them to take actions that they’re least prepared to take, which may be more damaging than the initial offensive actions you take.

Of course, it should go without saying that your competition may utilize this same approach when attempting to go after your organization in the same manner. In fact, you should probably assume that your worst enemy is reading this entire series right now and planning to use these lessons against you. Prepare accordingly.