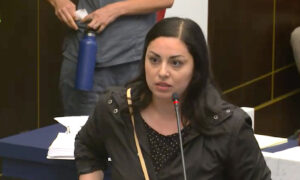 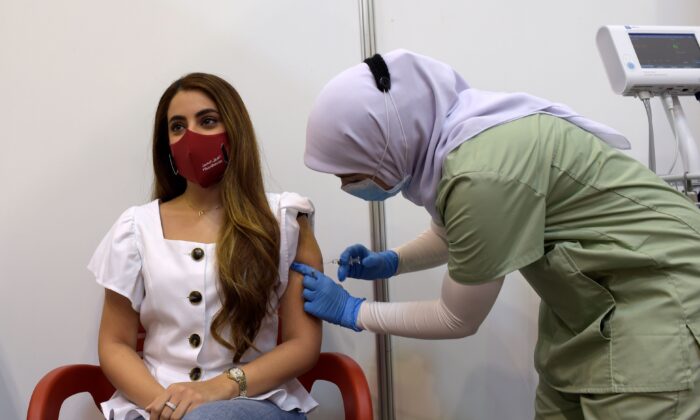 The effectiveness of widely used COVID-19 vaccines against the Delta strain becomes weaker within three months of inoculation, said a study from Oxford University, which also said that two doses of the vaccine provided as much protection as “having had COVID-19 before through natural infection.”

The preprint survey, carried out by the University of Oxford and the Office for National Statistics and published on Aug. 19, looked at more than 3 million PCR tests across the UK from a random sample of people as the Delta variant became widespread this year. COVID-19 is the illness caused by the CCP (Chinese Communist Party) virus, known as the coronavirus.

“People who had been vaccinated after already being infected with COVID-19 had even more protection than vaccinated individuals who had not had COVID-19 before,” Oxford said in a news release about the study. The researchers noted that while the vaccines made by AstraZeneca and Pfizer showed waning protection after several months, the vaccines are still effective to “ensure protection” against the Delta strain of the virus.

They added: “Two doses of either vaccine still provided at least the same level of protection as having had COVID-19 before through natural infection.

“With Delta, Pfizer-BioNTech and Oxford-AstraZeneca vaccines still offer good protection against new infections, but effectiveness is reduced compared with Alpha.”

The researchers also found that those who had Delta variant infections after two doses had “similar peak levels” of the CCP virus as those who weren’t vaccinated.

With the Alpha variant, the peak virus levels of people who were vaccinated “were much lower,” the study found.

Despite the findings, researchers touted the COVID-19 vaccines in an accompanying statement.

“Both of these vaccines, at two doses, are still doing really well against Delta,” said Sarah Walker, an Oxford University professor of medical statistics and the survey’s chief investigator. “When you start very, very high, you got a long way to go.”

Walker wasn’t involved in work on AstraZeneca’s vaccine, which was initially developed by immunology experts at Oxford.

“We’re seeing here the real-world data of how two vaccines are performing, rather than clinical trial data, and the data sets all show how the delta variant has blunted the effectiveness of both the Pfizer and AstraZeneca jabs,” said Simon Clarke, an associate professor in cellular microbiology at the University of Reading.

The researchers wouldn’t project how much more the protection would drop over time, but suggested that the efficacy of the two vaccines studied would converge within four to five months after the second shot.

Another finding made was that a single shot of the Moderna vaccine has similar or greater effectiveness against the Delta variant as single doses of other vaccines.

Meanwhile, the time between vaccine doses, researchers found, doesn’t affect the “effectiveness in preventing new infections,” although “younger people have even more protection from vaccination than older people.”