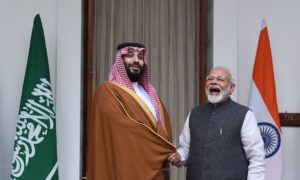 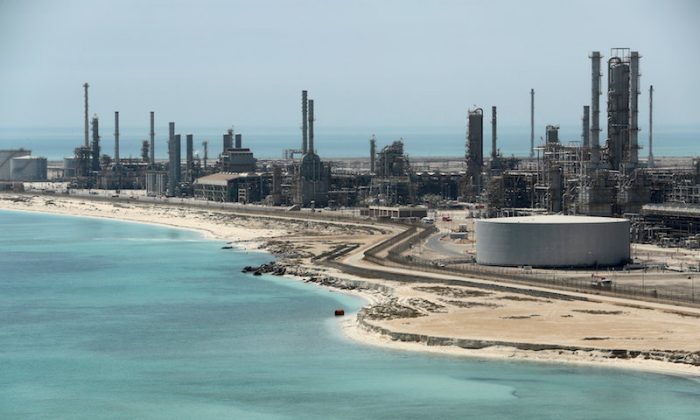 Officials for the Ministry of Energy in Saudi Arabia stated that one of its oil tank yards in Ras Tanura Port was attacked by an unmanned drone.

A spokesperson for the Ministry of Energy said a petroleum tank farm in the port, which is one of the largest oil shipping ports in the world, was attacked by a drone that came from the sea, reported the state-run SPA.

Yemen’s Houthi rebels announced on Sunday that they were behind the drone attack—as well as other attacks in other parts of the country. Houthi military spokesman Yahya Sarea stated that the group fired 14 drones and eight ballistic missiles in what was described as a “wide operation in the heart of Saudi Arabia,” reported Al Jazeera TV.

A statement by the official spokesman of the Ministry of Defense Brig. Gen. Turki Al-Maliki appeared to confirm the attack, condemning it as a bid to disrupt global oil supplies and trade.

“This is in reference to the statement issued by the Ministry of Energy in regards to the failed attempted targeting of one of the Petroleum Tank Farms in Ras Tanura Port in the Eastern Province using a bomb-laden drone that came from the sea, and the attempt to target Aramco facilities in Dhahran,” he said, according to the SPA. “Those failed attempts did not target the Kingdom of Saudi Arabia’s security and economic assets, but the core of global economy and its oil supplies, as well as the security of global energy.”

Al-Maliki said the “bomb-laden drone” was intercepted before it reached its target.

A ballistic missile was also fired at the Aramco oil facility in Dhahran, he said, which was “intercepted and destroyed as well.”

“The interception resulted in scattered debris that fell in close proximity to civilians and civilian objects,” he said.

In September 2019, drones and missiles hit the Buqyaq and the Khurais oil field, according to Saudi officials, in a move that took out a significant amount of the kingdom’s oil output for several days. Months before that, Saudi officials said that its oil pipeline that runs across the country was hit by drones. Yemeni militia groups previously claimed responsibility for similar attacks.