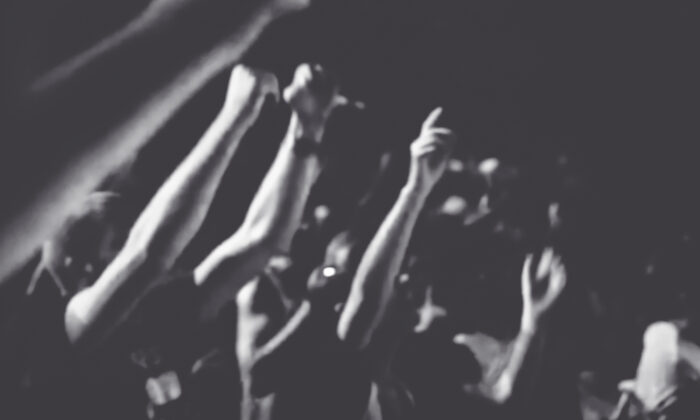 A new organisation in the UK has been set up to dismantle “patterns of systemic racism” and it has the backing of some of the most influential companies in the world.

BEO leans heavily on words such as “equity” and “systemic racism” and is looking to replicate the goals of America’s oldest and largest civil rights organization, the NAACP organisation that has widely promoted Critical Race Theory in the United States.

It also has the funding and backing of large influential companies that have provided pro bono support.

Amongst them are the left-wing billionaire George Soros’s charity Open Society, Sky News, global management consulting firm Mckinsey and the world’s largest advertising company WPP, and some of the biggest law firms (totalling six) such as Allen & Overy, Freshfields, Slaughter and May and Herbert Smith Freehills. Leading global communications and branding companies H+K and Landor and Fitch are also backers.

“It will use all the tools available to ensure that there is equity for Black people including litigation where appropriate to challenge systemic racism through the courts,” wrote BEO in a May 23 statement.

Its first official program partner Sky has contributed financial support and advice and is funding a new programme rooted in BEO’s strategic pillar “focused on economic empowerment and equity of opportunity.”

Co-founder Dame Vivian Hunt, a senior partner at Mckinsey, said: “We decided to launch an independent national black civil rights organisation to dismantle patterns of systemic racism in Britain and really drive generational change, so that the lived experience of black Britons and all Britons improves.”

The formation of BEO began in 2020 when Lammy, after consulting founding trustees Dame Vivian and Blackett, convened a work session for the design and delivery of a “national, strategic race equality organisation” in the UK.

The May 23 statement launching BEO said it hopes to “have the same level of depth and scale as the NACCP in the U.S.”

NACCP is an organisation that has embraced Critical Race Theory (CRT), an academic and legal framework that argues systemic racism is a part of society.

Critics of CRT call it an outgrowth of Marxism, and it interprets society through a Marxist dichotomy between “oppressor” and “oppressed,” but it replaces the class categories with racial groups. The ideology has worked its way into society, affecting the education system, workplace, military, and more.

Proponents of CRT see deeply embedded racism in all aspects of society, including in neutral systems such as law and in the school curriculum, and deem it to be the root cause of “racial inequity,” or different outcomes for different races.

In the United States, a number of Republican-led states have barred schools from using curricula based on CRT.

James Lindsay, bestselling author and founder of New Discourses, told EpochTV’s American Thought Leaders” programme in January that CRT currently moving through American society is a modern iteration of Marxism, pitting whites against all other races instead of Marxism’s original, rich verse poor.

BEO’s manifesto wants to explore the disparities between the experience of black and white people in schooling, health, housing, and education.

The organisation is also actively seeking donations to “equity of opportunity” and to create an “equitable economy … in Britain.”