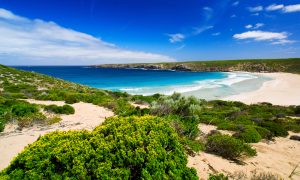 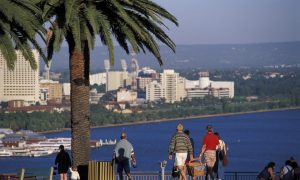 Most Exciting Things to Do in and around Perth, Australia!
0
Australia

The park was officially closed on Monday at 9 a.m. local time.

Precipitation fell so forcefully and in such great volume that numerous waterfalls formed on Ayers Rock, the locale’s main attraction.

Flooding also became a serious problem, with some roads being covered by up to nearly 16 inches of water.

Australia’s Bureau of Meteorology described the Northern Territory storm as the sort of weather event that occurs twice in a century.

The front is expected to move into South Australia on Tuesday.