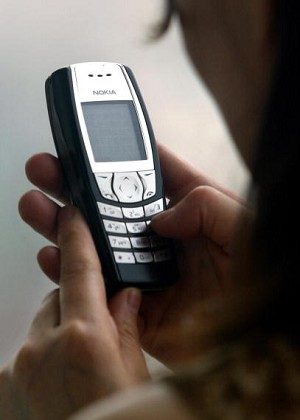 Mobile phone text message has become a popular way for Chinese people to send their greetings during the Chinese New Year holiday. According to estimates, over 17 billion text messages will be sent out from February 6 to February 12.

According to China's Ministry of Information Industry, Chinese people sent a total of 592.1 billion text messages in 2007, an average of 1.6 billion a day, bringing in160 million yuan (approximately US$22 million) in revenue everyday for China's two mobile phone service providers using the minimum cost of 10 cents per message. The volume of text messages sent has increased dramatically before and after the Spring Festival according to past survey data. 11 billion text messages were sent out during the 2005 Chinese New Year period, 12.6 billion in 2006 and 15.2 billion in 2007.