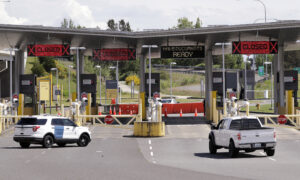 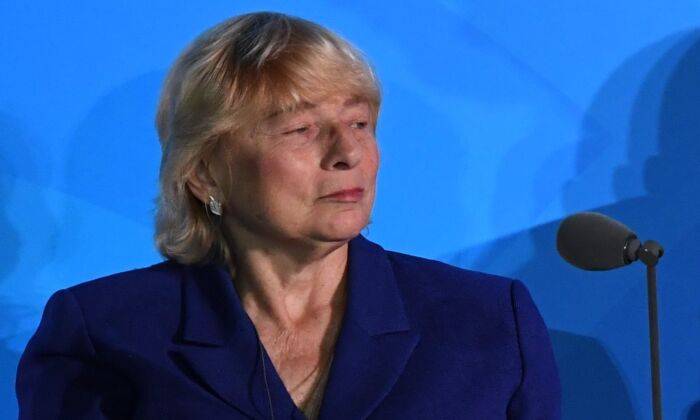 A Maine church filed a motion in the Supreme Court on July 27, seeking to prevent Gov. Janet Mills from issuing new COVID-19 restrictions.

From March 14, 2020 to May 24, 2021, Mills had issued a series of executive orders, declaring religious services to be non-essential and illegal if they contain more people than she required.

The petition alleges that Mills initially prohibited all religious service, then modified it to no more than 10 people, then 50, and, most recently, no more than 5 people per 1,000 square feet, which for Calvary Chapel was 50.

It also points out that in March 2020, Mills allowed businesses such as “Marijuana Dispensaries,” “Spas,” or “Tattoo Parlors” to operate, but Calvary Chapel’s religious worship was not included.

The plaintiff expresses deep concern about a possible reinstating of restrictions with the recent state officials’ narrative about the Delta variant.

“It’s only a matter of time before it takes greater hold here in Maine,” the petition states, citing the remarks of Maine’s top health official, Nirav Shah. Shah also said earlier this month that he “expects the delta variant’s impact to grow in the coming weeks.”

The petition pointed out that the purported Delta variant is “already the source of fresh lockdown restrictions on gatherings throughout the world.”

“No pastor, church, or parishioner in America should have to choose between worship and criminal sanction flowing from demonstrably discriminatory restrictions,” the petition claims.

“For more than two months, there have been no restrictions whatsoever on the size of gatherings, and the state of emergency expired at the end of June,” Malon said in a statement emailed to The Epoch Times.

“Given that, we are disappointed that Calvary Chapel continues to waste public and judicial resources by attempting to litigate an issue that is now moot.”

“Even if the government withdraws or modifies a COVID restriction in the course of litigation, that does not necessarily moot the case,” the plaintiff stated, citing the Supreme Court’s decision in Tandon v. Newsom (pdf), which was issued on April 9.

The Supreme Court “has made it abundantly clear” that discriminatory restrictions on religious worship services during COVID-19 are unconstitutional under the First Amendment, the petition states.

The high court has “at least 10 times” issued orders forcing lower courts to comply with its rulings on COVID-related worship restrictions, the petition points out.