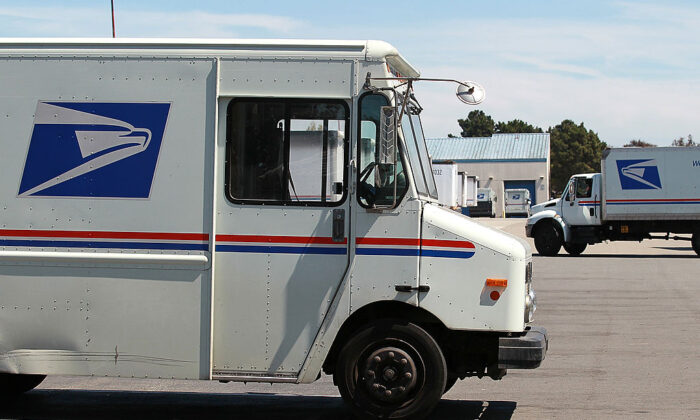 Police have arrested an Indianapolis suspect in connection with the shooting death of a postal worker.

Tony Cushingberry, 21, was taken into custody in the death of Angela Summers, 45, who was shot while delivering mail in the city. She later died at the hospital, police told WXIN.

The U.S. Postal Inspection Service offered $50,000 for information leading to an arrest, according to the agency in a statement earlier this week. It also confirmed that Cushingberry was arrested.

Paul Toms, the president of the local branch of the National Association of Letter Carriers, told the news outlet that Summers had concerns about people living in the house where the shooting happened.

Toms said the incident may have taken place over a person inside the home not getting their stimulus check from her deliveries. It came after their mail was stopped for about two weeks after Summers called on the owners of a dog to keep it away while she delivered mail.

“Yes, there was a history on this for quite a while, as I understand it,” Toms said. “I want something like this to never happen again. It should never happen.”

The National Association of Letter Carriers, meanwhile, said in a Facebook post on Monday that Summers was shot by a customer because they were upset that mail was being held at the post office.

Alondra Salazar, 19, told The Indianapolis Star she was at home Monday and heard a loud noise. When she opened her door, she found Summers, who was wounded, on the porch.

According to the U.S. Bureau of Labor Statistics, four postal workers were killed in workplace-related homicides between 2013 and 2018, the New York Times reported.