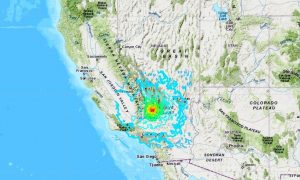 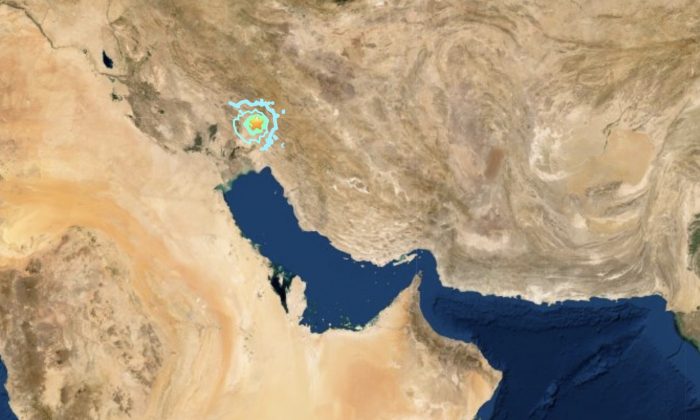 Iran is located on major seismic faults and experiences one earthquake per day on average.

The Monday report by the official IRNA news agency said that the quake hit near the town of Masjid Soleiman in Khuzestan province, some 450 kilometers (280 miles) southwest of the capital, Tehran.

It said 67 people so far have been reported injured.

A local witness Iman Nazarpour told The Associated Press that the quake damaged buildings in the center of town.

Another witness Rahim Zaheri said some older buildings had collapsed, with others showing cracks.

The town is where the first oil well in Iran and the Middle East was explored.

The depth of the quake was 17 kilometers (10.5 miles), according to IRNA. Several aftershocks were reported.

The U.S. Geological Survey says the quake was centered 28 kilometers (17 miles) southeast of the town, and at a depth of 10 kilometers (6 miles).

The tremors were felt throughout the area, and as far as the neighboring Persian Gulf country of Kuwait.

In 2003, a magnitude 6.6 earthquake flattened the historic city of Bam in southern Iran, killing 26,000 people.