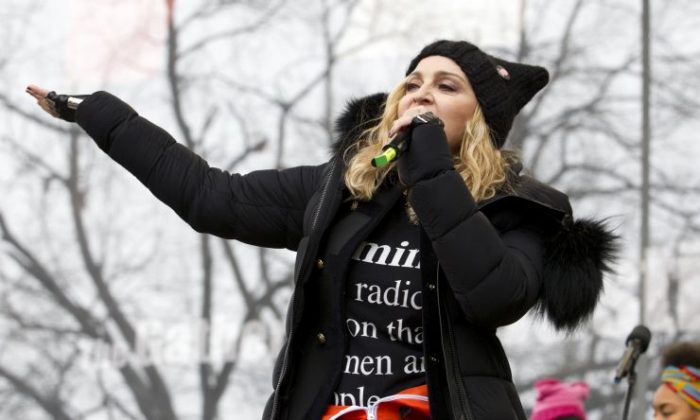 Pop star Madonna has filed for the adoption of two more children from Malawi.

A government spokesman says the singer appeared before a High Court judge on Wednesday.

Spokesman Mlenga Mvula says it is now up to the court to decide whether to grant the adoption order.

The singer will have to wait a week before hearing the decision on her application.

The pop star in 2006 founded the charity Raising Malawi to address the poverty and hardship endured by this southern African country’s orphans and vulnerable children.