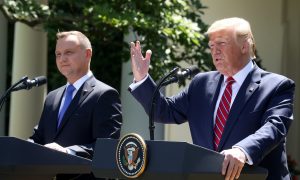 Polish President to Visit US for Talks With Trump on Security, Health, Trade
0 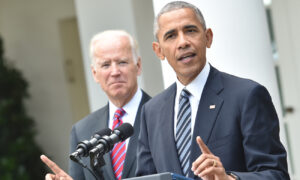 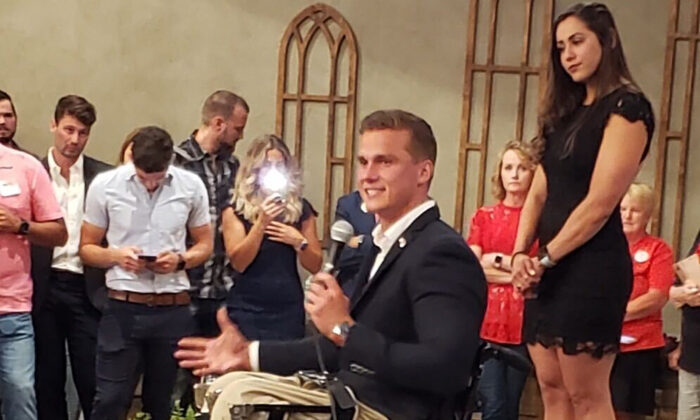 A 24-year-old real estate developer who says he supports President Donald Trump emerged victorious from the Republican primary for a North Carolina U.S. House seat against another candidate who won an endorsement from the GOP president.

Madison Cawthorn, who describes himself as a constitutional conservative, says on his campaign website that he wants to secure America’s borders, protect religious freedom, and oppose socialized medicine. He also says he’s pro-Trump, pro-life, and pro-Second Amendment.

Cawthorn won the Republican primary over real estate agent Lynda Bennett, who was endorsed by Trump, for a seat vacated by Rep. Mark Meadows (R-N.C.) this year when Meadows became Trump’s chief of staff.

In a statement released after the race was called, Cawthorn said, “I want to make something clear: I support our great president.”

“I do not believe this election has been a referendum on the president’s influence. The people of western North Carolina are wise and discerning. You observed both candidates and simply made the choice you believed is best for our district,” he added.

The young candidate sought to portray himself as part of a new generation of Republicans who, he said, are promoting a message of hope, opportunity, and freedom.

“While the far left is lighting our cities on fire, we are lifting the light of liberty,” he said, adding later: “We can build new pillars all across this nation and prove Lincoln right when he said, ‘That this nation, under God, shall have a new birth of freedom—and that government of the people, by the people, for the people, shall not perish from the earth.”

Cawthorn’s biography describes him as a home-schooled student who was nominated to the U.S. Naval Academy by Meadows in 2014. That plan was derailed when he got into a car accident that left him partially paralyzed and in a wheelchair.

Cawthorn enjoys hunting, cooking, travel, and fitness and is engaged to be married.

A primary in March with no candidate earning a majority of the votes set the stage for Tuesday’s runoff.

Davis is running on a platform that includes single-payer healthcare, an increased investment in public schools, the legalization of marijuana, and support for DACA, President Barack Obama’s program that temporarily shielded illegal immigrants who came to the United States when they were young from deportation.

The Trump administration is trying to end DACA.

In a statement late Tuesday, Davis congratulated Cawthorn while taking aim at his opponent’s lack of experience.

“I spent 25 years in the Air Force and retired as a colonel. One thing I learned in the military: You have to earn your rank. No one in the service starts at the top and I don’t think the people of western North Carolina believe a congressional seat should be handed to someone like a graduation present,” he said.

In another race called Tuesday, Rep. Thomas Massie (R-Ky.) won the Republican primary despite being opposed by Trump.

Massie has a fierce independent streak and drew ire from both parties for voting in March against a huge stimulus package aimed at relief during the COVID-19 pandemic.