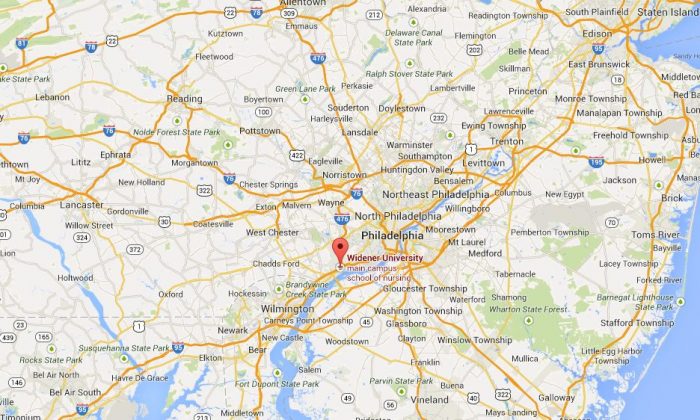 Madeleine McCann: Three Burglars to be Questioned in Portugal

Police are searching for three men in Portugal in connection with the disappearance of U.K. girl Madeleine “Maddy” McCann, who vanished nearly seven years ago.

U.K. police last week were on their way to question three men who may know something about McCann, a British toddler who disappeared during a family vacation at a Portuguese resort in 2007.

McCann’s case was reopened in 2011, and officials are trying to follow new leads to find the girl, who if still alive, would be 10 years old.

Police are to question three burglars who raided locations in coastal town of Praia da Luz, said the Daily Mirror.

The Crown Prosecution Service said it sent an International Letter of Request to Portuguese officials to arrest the three.

“The letter is a significant development. It is necessary for British police to request the Portuguese authorities allow them to operate on their turf,” a spokesperson for Madeleine’s parents Kate and Gerry told the Mirror. “It means they have the intention of arresting and interviewing X, Y or Z. We don’t know who they have their sights on but it’s likely it is the burglars.”

The spokesperson added: “Whether the Portuguese will cooperate remains to be seen. It is a very sensitive issue with differences they have had. Police want to be given a chance to arrest key suspects. It doesn’t prove they have Madeleine but it will rule them in or out of the investigation and that is important.”

In the letter, the Crown Prosecution Service wrote that “requests for evidence which require a judicial oversight and/or involve a degree of coercion or invasion of privacy usually require a letter of request,” reported the BBC.

Last year, Portuguese police reopened their investigation into the case.

The Portugal case is running separate from the U.K. investigation, but British officials want the two teams to work together.