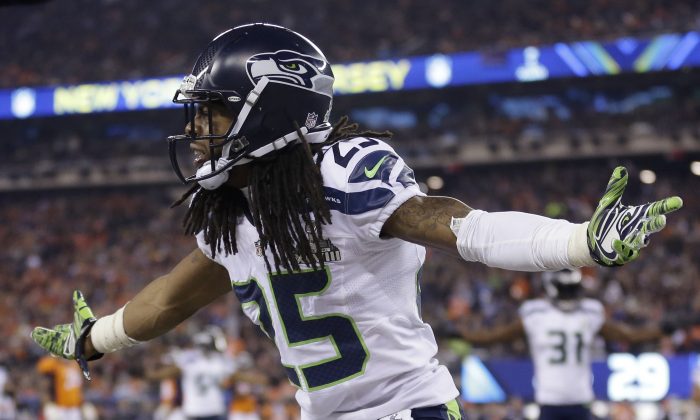 Madden 15: Ratings Will be Out in the Near Future

The Madden NFL 15 ratings for players have not been revealed yet, but they will likely be out in a few weeks, according to a blog.

EA’s Donny Moore issued a tweet a few days ago about the ratings.

“Just got out of a #MaddenNFL15 Ratings Reveal meeting. Sounds like we will be releasing the first official info in a few weeks! Excited!” he wrote.

“It’s unclear just yet how the Madden 15 player ratings will be revealed, as EA has quite a diverse history in how they have released such info. Just like the cover — and perhaps more so — the ratings reveal in Madden is an annual event, and frankly the part that gets fans most excited for the new season. In some years, EA has released the ratings one division at a time over the course of several weeks on partner sites like ESPN, while other times they’ve opted to just split the release into offense and defense and release them en masse on spreadsheets,” says the GoMadden.com website.

A few days before that, EA revealed the best defensive duos in the game.

The top duos include JJ Watt and JaDeveon Clowney of the Houston Texans, Von Miller and DeMarcus Ware of the Denver Broncos, Jairus Byrd and Kenny Vaccaro of the New Orleans Saints, Darelle Revis and Brandon Browner of the New England Patriots, and Joe Haden and Donte Whitner of the Cleveland Browns.

Madden 15 was revealed last month during the E3 conference in Los Angeles. According to the New York Daily News, there might have been issues with the players’ tattoos, namely referring to San Francisco 49ers quarterback Colin Kaepernick’s ink.

“There’s legality around everything, right? Colin actually owns the art, he owns the tattoos,” Brian T. Murray, the Madden’s director of presentation, told the newspaper. “That’s why we’re able to put that in the game. (For others) it’s an issue for authenticity, but it’s also a reality that if they don’t own their art, we don’t want to essentially steal from an artist.”