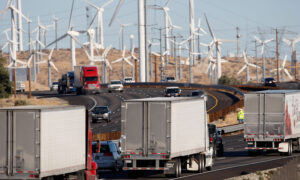 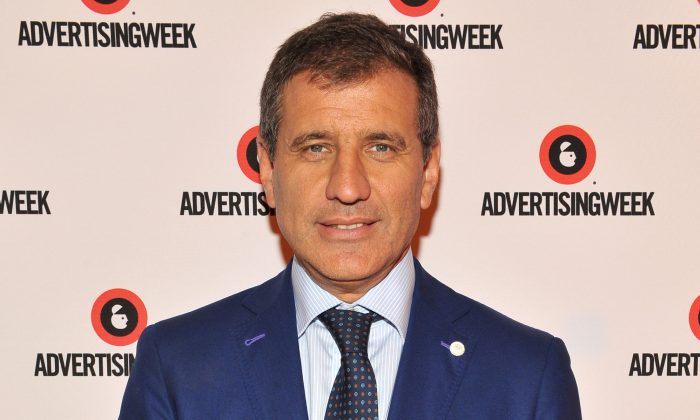 Earlier this year, Erin Johnson, the chief communications officer of advertising giant J. Walter Thompson, filed a lawsuit charging CEO Gustavo Martinez with subjecting employees “to an unending stream of racist and sexist comments as well as unwanted touching and other unlawful conduct.”

In a video used as evidence against Martinez in the suit, Martinez tells employees at a conference that he “found such different and strange characters in the elevator” at a Miami event “I was thinking I was going to be raped in the elevator—and not in a nice way.” Attendees say a party, largely attended by African-Americans, was taking place. After Johnson’s charges and the video, Martinez resigned.

The charges will come as no surprise to many who have worked in advertising. As a copywriter working for an ad agency that merged with a leading global advertising agency, I personally witnessed the “Mad Men”-style of sexism and racism Erin Johnson describes (the AMC series “Mad Men” depicts life in a 1960s ad agency and is known for its sexism).

Where I worked, all the men had offices and all the women had cubicles, paralleling the pay structure in which women earned an insulting fraction of what men were making. There were two exceptions: a solitary female vice president who told me she achieved her post by “keeping my mouth shut” and a female art director who had an office that was a windowless hole. The male art director had a big office with windows.

Women account executives were banned from servicing the top accounts because clients would be offended if they were assigned women and think they were receiving shabby treatment. Once a note surfaced from a meeting in which a client asked a male account executive “why is the bimbo in the room?” referring to a female employee.

On the birthday of a male vice president, we women were asked to hold lighted cupcakes in front of our chests for him to blow out as he circled the room. Another woman and I refused. “It is not that I don’t have a sense of humor,” said my refusenik friend. “It is because on my birthday, I am not going to have equivalent candles to blow out.”

On the birthday of a male vice president, we women were asked to hold lighted cupcakes in front of our chests for him to blow out.

When the general manager’s door was shut, it usually meant the female office manager was visiting, Monica Lewinsky-style. She would come out beaming, telling me about the “affair.” As in the “Mad Men” days, the only power women could hope for was through a powerful man.

There were no African-American employees. The only African-American on the premises was a man who came biweekly to tend to the plants. Employees would not ride the elevator right after he did, because he was black. I wish I were kidding.

Ferguson: Why Racism Is Still a National Disgrace

Women and minorities were not the only ones ridiculed and abused by the ad frat boys. Clients were also mocked and deceived—as if they weren’t supporting the agency and our wages. As if we weren’t eating lavish meals supplied by our restaurant clients and staying in luxurious rooms supplied by our hotel clients.

Once a car dealer client asked how much it would cost to do a minor edit on his TV commercial. We all knew it was several hundred dollars, but the account executive told the client with a straight face several thousand dollars. What’s an added zero or two?

And, speaking of financial excess, production companies and other suppliers who wanted our business were always ready to pack a nose or two with cocaine—and the “snortola” worked.

Why would grown women in sound mind hold lighted cupcakes in front of their chests as part of their job? For the same reason an Anita Hill would put up with a Clarence Thomas. (Hill is an American attorney who accused Thomas of sexually harassing her while he was her boss at the U.S. Department of Education and the Equal Employment Opportunity Commission.) How do you complain to higher-ups about abuse when it is the higher-ups doing the abusing?

How do you complain to higher-ups about abuse when it is the higher-ups doing the abusing?

Many industries allow overt and covert racism, seen both in attitudes and paychecks, and advertising is one of the worst. In the 1950s, drug ads actually referred to women as “shrews” and accused them of “outliving their ovaries.” The 1970s brought campaigns like National Airlines’ “Fly Me” and campaigns like “Ring Around the Collar” and “Visible Panty Lines” that ridiculed women.

Erin Johnson’s lawsuit, the resignation of Gustavo Martinez, and my own experience all reveal that sexist men still dominate the industry.